Hey my K-pop obsessors, I’m the T in this lovable duo of QT. While my partner in crime will be imagining herself in the K-Pop shows, I’ll be daydreaming my own music videos to the music albums.

My first album will be G-Dragon’s Coup D’etat part 1, being that it recently debuted and the fact that GD is one of many i’ll love the rest of my life. Anyone else?

The reason of selecting my top 3 for each parts is that GD probably has his own reasons for arranging the songs the way he did and to point out that even though all the songs resembles GD, both the parts shows a different sides to him.

BUT i would say my favorite 3 are…… (drum roll)

Anyone surprised? probably not. haha Besides that fact that these songs are catchy, I have my reasons for these choices.

Coup D’Etat at first without looking up the lyrics, I thought it would be about all his accomplishments but now knowing the lyrics it’s just GD flaunting that he’s a beast. Which makes me dumbfounded but also love him even more. He kept to the style that he’s been doing in his last album One of a Kind but with a twist.

R.O.D. finally shows a compassionate side of himself. I’ve been seeing people complaining that it’s totally different than the styles he’s been putting out and that it’s not GD. But excuse me, since when have everyone turned into G-Dragon and saying it’s not his style and they don’t like it? Since when have we as people stop liking development and different in our entertainment? The song still has a GD flare but in a love song. And as a FAN I’ll never say a song that the artist made not their style because as humans we’re not a 2-deminsional  beings.

Black has a more of a Big Bang feel to it with a sad love song. Which contradicts R.O.D. concept completely but i still love it. It’s probably cause I’m a sap towards love but seriously who isn’t? haha As many know there are 2 versions of this song, 1 which feat Jennie Kim and the other Sky Ferreira. I love both cause their voices and styles in the song are alike but maybe cause it’s in english i kinda lean more towards Sky Ferreira. haha

Well those are my top 3 for G Dragon’s Coup D’Etat part 1, come back next week for my faves of part 2. I wonder if anyone can guess which ones they are? haha 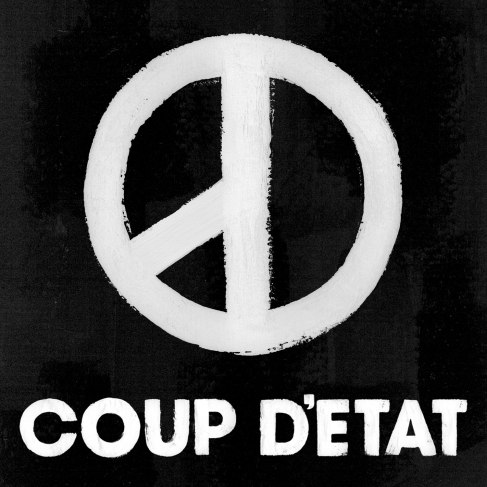