“So, I’m going to make a new fashion statement. What do you think?”

Let us know what was your favorite spoof! 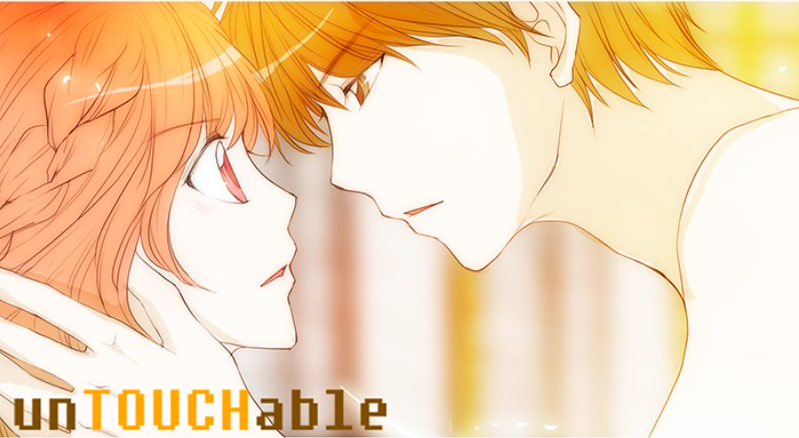 END_OF_DOCUMENT_TOKEN_TO_BE_REPLACED

Direct quote from the video. Curious? Then watch the video below!

Let us know what you thought about the video!

Hi everyone! It’s second round time! I felt so many emotions during this episode. One moment I was really, really sad and the next I just wanted to kick someone’s butt for hurting my heart. Although, this has never really happened to me, I hope it does one day. I’ve always wanted to try and get revenge.

I’m going to spoil it a little of the episode for you guys right off the bat…we find out who Jingle Jingle Lark is, and it’s someone who’s been mentioned in a previous episode (great clue,eh? lol) END_OF_DOCUMENT_TOKEN_TO_BE_REPLACED

Just tell me, my valentine. Trespass and kiss my lips  and eat the view. If you don’t, I might just die.

We’re back again with another week’s worth of k-pop music videos!

We last left our stupid couple reflecting on what has happened so far. Jiho realized he might have asked the impossible of not being in a physical relationship when he was at a park alone surrounded by couples who were being lovey dovey. SiA had realized that Jiho didn’t ask for a non-physical relationship forever, but just until he got used to touching her. They ended up meeting up and apologizing to each other and before she became over dramatic he took her hand! But he was wearing GLOVES.

While that was happening Baryu and Sihwan was driving past them and happened to see SiA and Jiho holding hands and SiA was in bliss. The next day Jiho over heard two girls gossiping about Jiho and Baryu and he started to get suspicious of their relationship too.

Baryu, hating how SiA was swooning over Jiho, started to plan out ways to get in between them. He “accidentally” went to Jiho’s apartment one night saying he thought it was SiA and Jiho first handed saw how close they were. While with SiA he was still acting like this love sick, clingy boy but now he is asking questions about her relationship with Jiho. He got her to admit that she’s not in a serious relationship with Jiho, that he’s just a food source and that she’ll never become serious about a human.

While that was happening Jiho was at home searching about the rumors of SIA and Baryu and he got super jealous! The next day he asked SiA about her relationship with Baryu and she admitted that they were childhood friends and that she can’t do without him in her life. With that said Jiho couldn’t complain or demand anything about their relationship.

Baryu still trying to get in between their relationship and has been visiting SiA at her apartment everyday. Jiho caught him while SiA was at work bu then Baryu dragged Jiho out to the bar so they can “hangout” and warned him that SiA isn’t serious about him and she will never be serious about him. Jiho tells him to butt out and that it’s up to them to call what their relationship is. We left off where Jiho is telling SiA he’ll go see Moran and to change her lock pad password.

END_OF_DOCUMENT_TOKEN_TO_BE_REPLACED

Hi! I’ve decided that I’m going to try and do mini-recaps of King of Masked singer. I’m absolutely loving the show so far but I was a little hesitant to recap because, well, my Korean isn’t in tip-top shape and they talk…a lot. But I’m going to try my best and give you guys all that I know and my opinions (which tend to be fluffy, just a heads up, lol).