We last left our stupid couple reflecting on what has happened so far. Jiho realized he might have asked the impossible of not being in a physical relationship when he was at a park alone surrounded by couples who were being lovey dovey. SiA had realized that Jiho didn’t ask for a non-physical relationship forever, but just until he got used to touching her. They ended up meeting up and apologizing to each other and before she became over dramatic he took her hand! But he was wearing GLOVES.

While that was happening Baryu and Sihwan was driving past them and happened to see SiA and Jiho holding hands and SiA was in bliss. The next day Jiho over heard two girls gossiping about Jiho and Baryu and he started to get suspicious of their relationship too.

Baryu, hating how SiA was swooning over Jiho, started to plan out ways to get in between them. He “accidentally” went to Jiho’s apartment one night saying he thought it was SiA and Jiho first handed saw how close they were. While with SiA he was still acting like this love sick, clingy boy but now he is asking questions about her relationship with Jiho. He got her to admit that she’s not in a serious relationship with Jiho, that he’s just a food source and that she’ll never become serious about a human.

While that was happening Jiho was at home searching about the rumors of SIA and Baryu and he got super jealous! The next day he asked SiA about her relationship with Baryu and she admitted that they were childhood friends and that she can’t do without him in her life. With that said Jiho couldn’t complain or demand anything about their relationship.

Baryu still trying to get in between their relationship and has been visiting SiA at her apartment everyday. Jiho caught him while SiA was at work bu then Baryu dragged Jiho out to the bar so they can “hangout” and warned him that SiA isn’t serious about him and she will never be serious about him. Jiho tells him to butt out and that it’s up to them to call what their relationship is. We left off where Jiho is telling SiA he’ll go see Moran and to change her lock pad password. 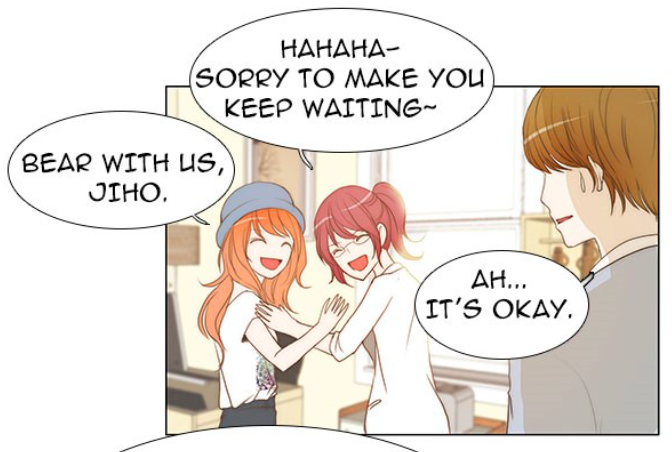 Main character or not, that’s expected. Keke. She looks so lonely!!

What, really? I’m someone from Generation X and I have not met a person who is OCD. I’ve met a lot of people in my life already. Ok, never mind after thinking about it I guess know a few people with SLIGHT OCD but nothing dramatic like Jiho… But then again this is a webtoon/manhwa.

Yes! To get Baryu out of the picture!!

What the heck. If you don’t think so then why bring him to her?!?!

I’m just waiting for the moment when SiA is finally be serious about Jiho. At the moment she just makes me frustrated. 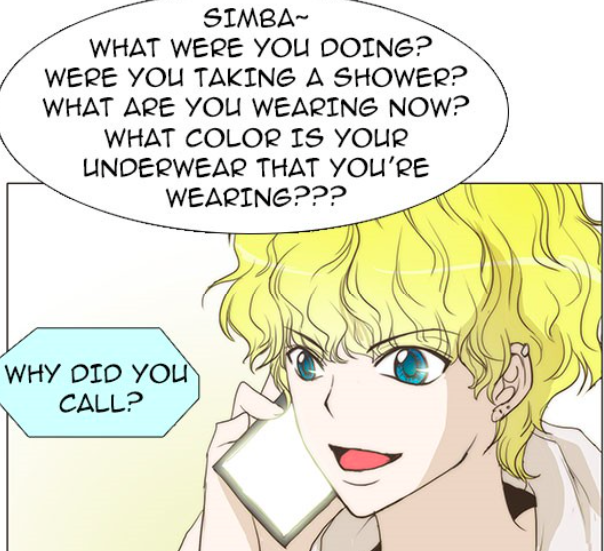 There must be something wrong with this boy. I just can’t even… 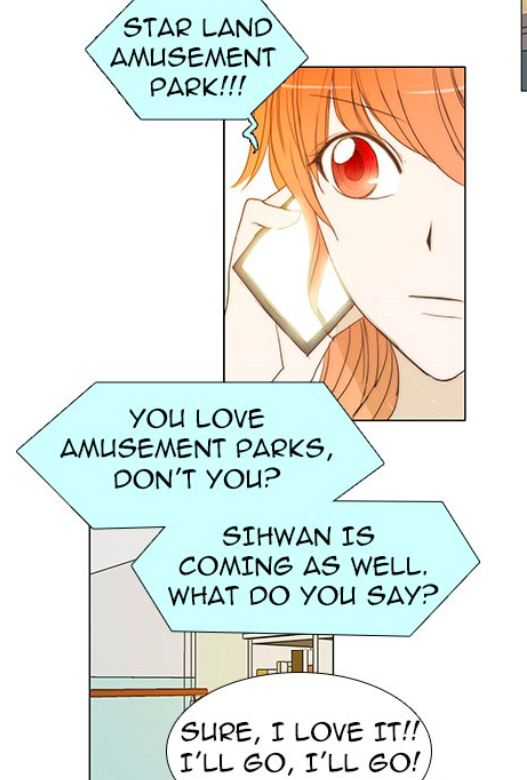 She’s not the only one who likes amusement parks!!! (We just went to Cedar Point last week and it was great!)

Even though it’s not intentional with the help of Baryu, SiA sure knows how to make Jiho jealous and get him to do things with/for her.

I thought that was supposed to be Disney World, where dreams come true~

He’s such a creep! That question though… in so many ways. Keke.

At least Sihwan is more normal-ish? But wouldn’t the mask make them even more suspicious?!!

They’re the normal people in this group… You better stick to him Jiho because the other two are gonna give you a headache!

I just want to see Baryu’s facial expressions all through this. 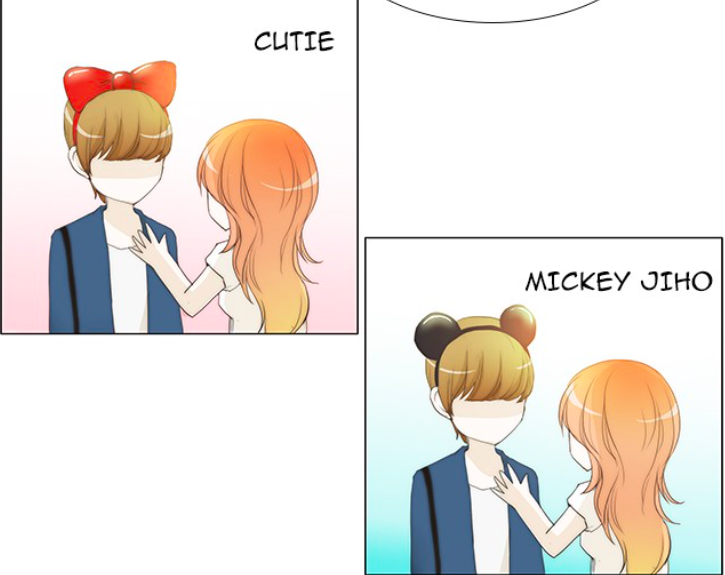 Jiho is so easy to understand!!

He’s such a bad bunny!! Let’s put him in a cage and never let him out! 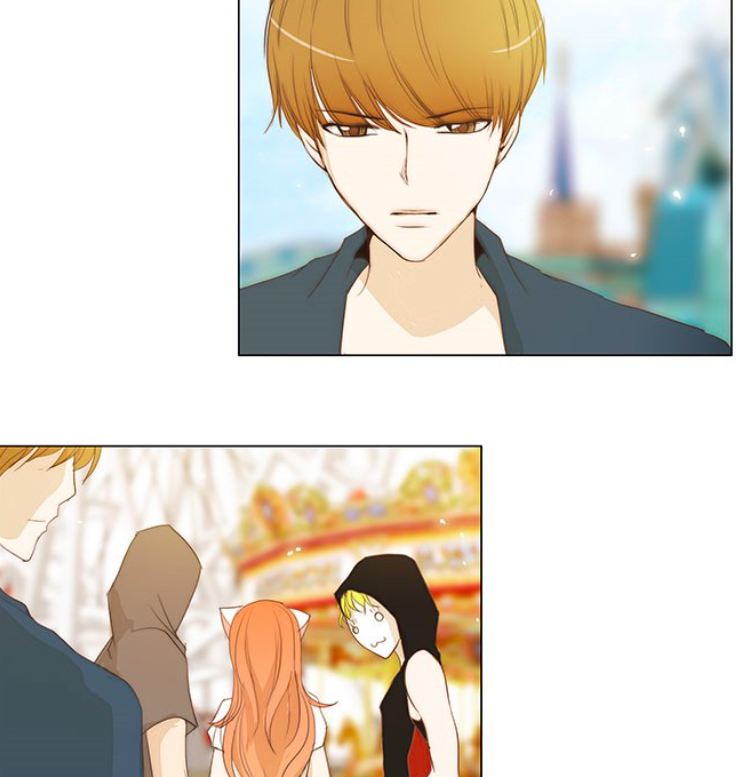 Baryu is so evil~ You can just imagine him smirking behind that mask.

Oooh he has a decent personality, nice face, hot bod, talented in singing probably dancing and a song writer. I want a side story with just Sihwan.

Why are you even there!!!! I would really just up and leave.

Thanks you Sihwan!! I need at least you on Jiho’s side!!! I understand Baryu is pissed that someone has stole SiA away from him but if it’s not serious at all to her then why do you have to be so cruel to the poor Jiho!!! And SiA is just so slow!!! I don’t like slow girls!!! 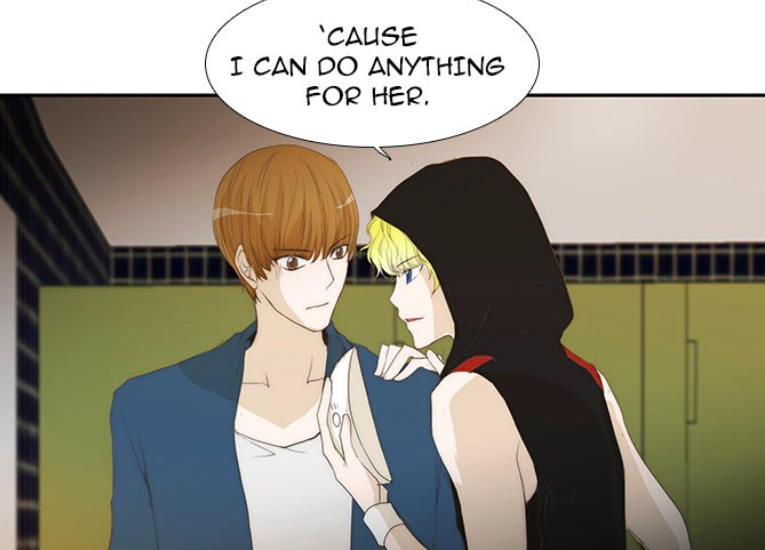 I have this sick feeling deep in the pit of my stomach that shit just got so real…. 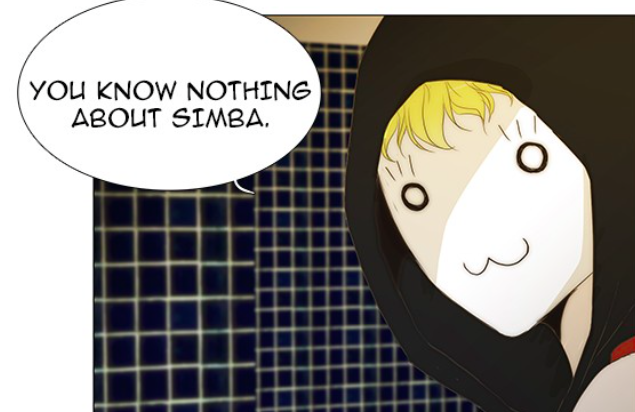 Oh, don’t worry it’s not like SiA knows much about Jiho either. I feel she knows even less than Jiho knows about her. 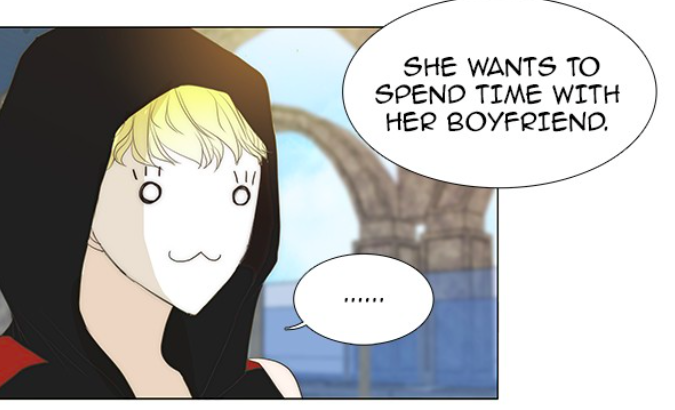 All that hard work with him trying to put a wedge in-between them, Sihwan messed it up instantly. 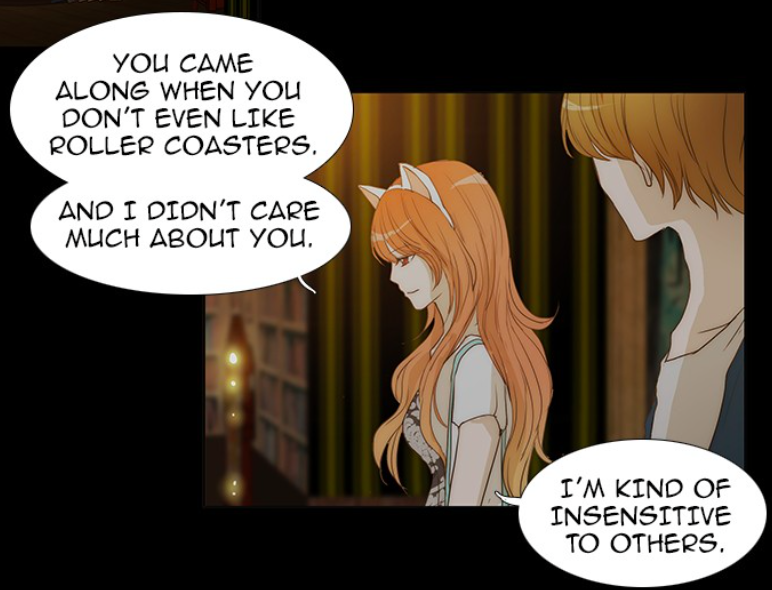 Not even kinda. You’re TOTALLY AND ABSOLUTELY insensitive to other people. How can you say you didn’t even care about him? Like wth.

You tell him Sihwan!! Stop messing with people and do the stuff you want to do and be straight about it!!

You’re not honest at all!!! You’re manipulative!!!

Don’t worry Jiho you’re not the only greedy person there.

Didn’t you absorb your managers energy the day before?!?!?!

I’m actually surprise and borderline don’t believe that she never kissed someone before. And I’m beyond annoyed of her ignorance/innocence. Like really? Only holding hands?!?!?!!!

I only think times like this that her slowness is endearing. Keke. I’m totally for self defense and fighting back!! 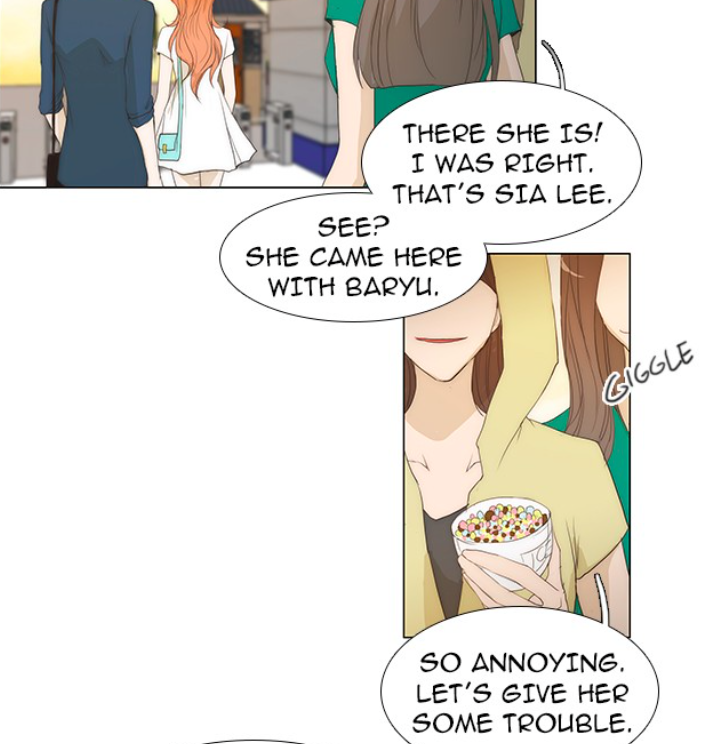 K-pop fans in Korea are effing scary as hell. Like really? Do you not have lives yourself to be hating and stalking celebs you don’t like?

I love how she’s on cloud nine all through this and Jiho has been going to hell and back.

So, we’ll end it here for this week. I hope you enjoyed watching their progress with me because I sure have.