The wait is over and 2NE1 is finally back with a new album, “Crush.” 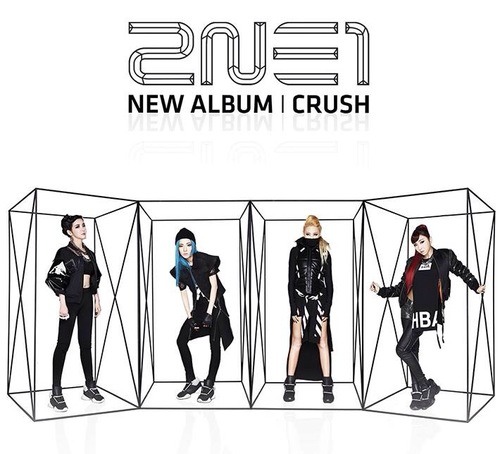 The album has 10 songs including CL solo song with a pop,hop hop, R&B feel to them. Truthfully the genres of the songs was a surprise but then not because of all the singles they have put out ahead of time but then I’m also missing the old 2NE1 styles from before.

Truthfully as a whole I really like this album so trying to figure out which would be my top songs was hard but I would say I like the first half of the album especially “Crush,” “Come Back Home,” “살아 봤으면 해,” “착한 여자,” and “Baby I Miss you.”

If you noticed they are majority the R&B genre style songs. I feel with the girls voices and harmonies they sound much better when they sing a slow, soulful song with strength and bass to their voices, than singing a hyped hip hop, pop song which makes their voices a higher pitch which is a bit unpleasing to my ears. Granted that I do like their songs that are like that.

This album is a really good change for the girls so show off what other genres and strengths they have besides hyped, hip hop, electric songs.

For those who haven’t seen the live performance of “Crush” yet, here you go.