Last time we left off with SiA dropping off a goldfish for Jiho, which he ended up keeping. He was totally against it but he really did end up bonding with the goldfish.

SiA was trying to take Jiho to the sea for their next date with a huge outrageous plan just so she can touch him. He had a phone call with someone about going to his dads death anniversary and he agreed to go, obviously. But then he went through one of his episodes/flashbacks of what caused his trauma, which is a lady calling him a “dirty little boy” that caused him to snap at SiA of stopping the deal.

SiA, confused and flustered, didn’t understand why Jiho would want to cancel their deal and freaked out at him. Which made Jiho defensive and said he never asked or wanted her to fix him. SiA goes to the sea alone and reflected on what has happened so far. Jiho remembered more of the past and specifically of his dad apologizing to him. When it was time to feed the goldfish he saw that it has died. SiA found out that she passed the first round of the audition!

Jiho told SiA that the goldfish died and she took him out drinking to make him feel better. But lucky for her he is an extreme light weight and got drunk with one shot of soju. That was when we found out that his mom is a writer, who is the author of “Sad Harmonica,” his parents had a divorce, his dad remarried a much younger lady who verbally abused him as a child which is how he developed the phobia and his dad passed away. He finally admitted that he didn’t want to be the way he is. SiA took him back to his apartment and Jiho, half asleep, told her not to go.

SiA couldn’t stop herself and kissed Jiho while he was asleep! Jiho found himself on the couch and hungover. He noticed he had a text from SiA saying she “enjoyed last night,” which sounded so mischievous of her, and two pages of “Sad Harmonica.” She went to visit Moran again about Jiho. Moran asked her what will happen next when he is cured, that she has to start thinking about that. Baryu called SiA declaring his love for her again. And Jiho is now too embarrass to see SiA.

Instead of bumping into her it looks more like he’s stalking her!!!

This really looks like he’s stalking her, which is weird now.

So it was a foresight! I’m very curious on what’s gonna happen with his mom.

I knew it! It was because she felt guilty. Hmmm, well this part of the story is going by quickly. I wonder what is gonna happen next~

We still haven’t confirmed that you’ll be able to touch him freely yet, SiA~~ But she sounds so perverted. Keke.

It already looks weird with you standing in front of her apartment like that!

Look at him blush!! I can never get tired of it~~ Keke.

Like this~~ I’m surprised he doesn’t remember anything pass crying about the goldfish. If it isn’t about his personal life what else could she have taken from him…unless it’s physical. Keke.

I feel like she is in this pose a lot. And it still looks perverted to me. 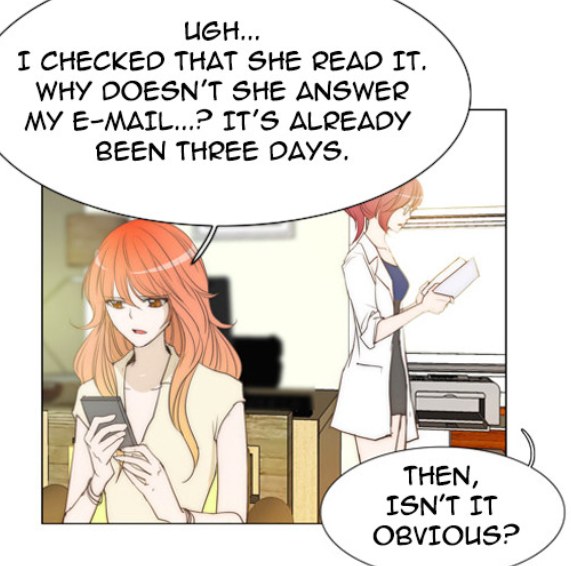 Wait, what? You can check if someone has read the email or not? How? Which account is this? 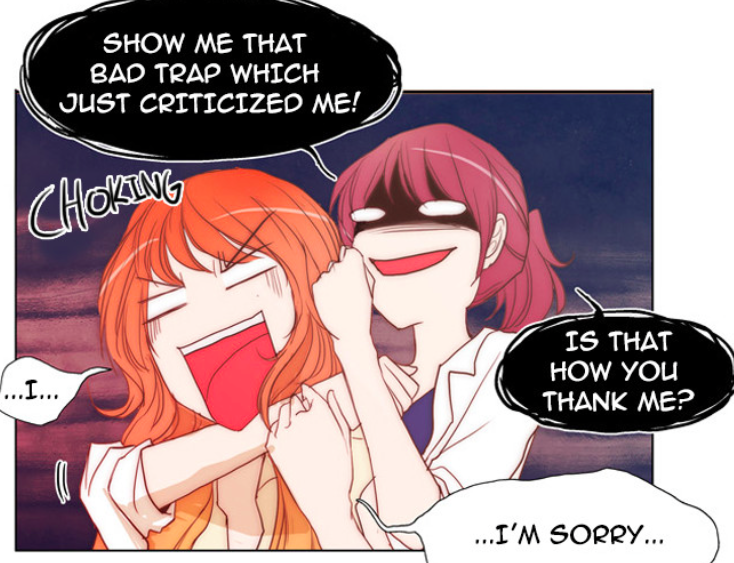 In truth they are both terrible. But Moran might be worst because she does feeds off of her patients.

I wonder why is Jiho energy so warm and pure to her. Is he just special, is he that warm and pure despite his situation, or is he just her other half?

It’s normal to come across bad grammar with mangas/manwhas/webtoons. And knowing Q as much as I do, I would like to dedicate this to her. (Love you!) Keke. [Q: Love you too~ lol.]

No matter how much she denies it SiA really is still a child.

It’s the middle of the night and you ring the door bell like that and then asking if they “weren’t asleep yet”… is totally something I would do too. Keke.

Awwwe is it me or are they matching? Couple Outfits! Check out how I feel about couple outfits here after reading this post! Keke.

He finally meets his mom and he’s running away?!?! It’s too much of a shock for his delicate heart!!

You totally should’ve seen this coming SiA. In Kdrama there are two possible outcome of this situation; one what you got there and two an all out blowup of feels.

This is why you’re still a child! You only start thinking about the outcome afterwards!

I love how his mom can tease him so easily too.

That’s no better. In my opinion it’s still the same thing. 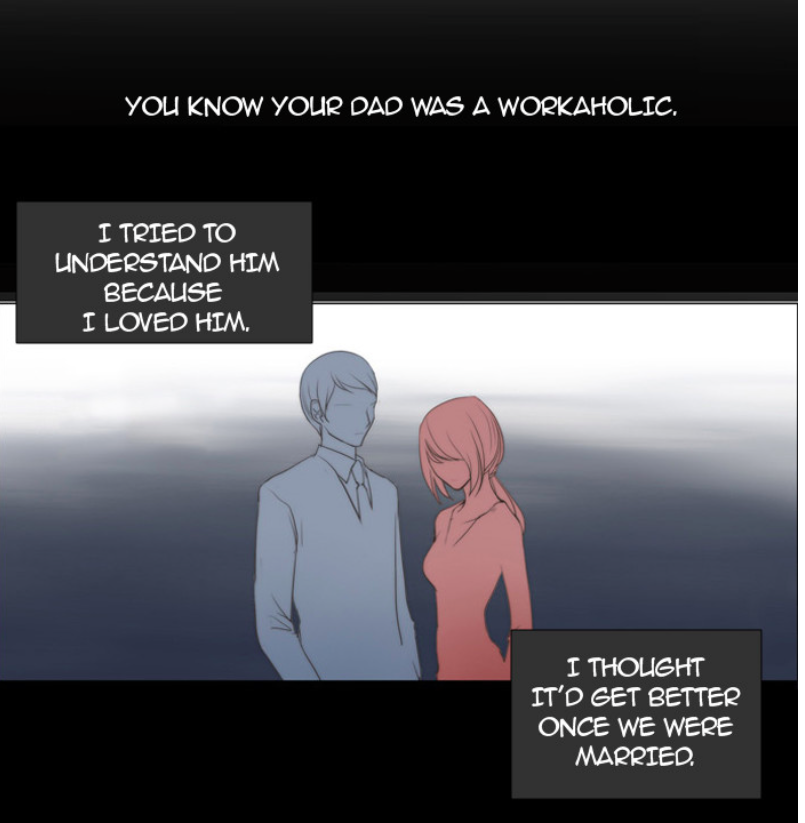 I wanted to share the whole story of this too.

Meaning his dad never fixed/learned his mistake from his first marriage to his second? 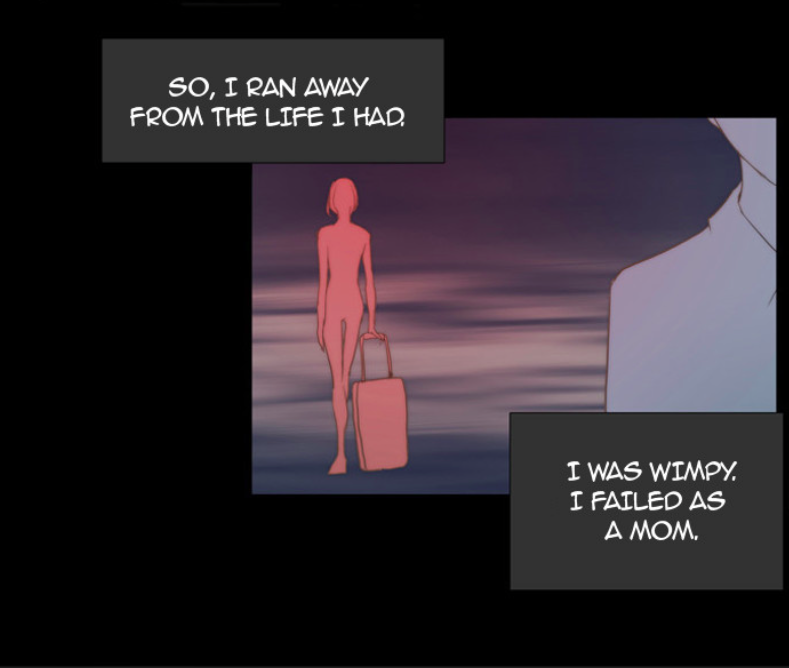 The use of the word “wimpy” makes me laugh.

Angry or not, wouldn’t that be an obvious question to ask in this situation? 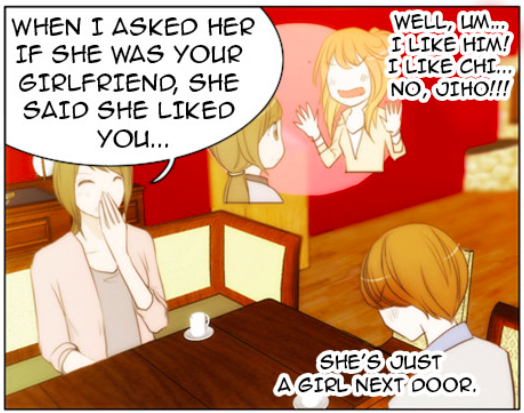 She was about to say Chicken!!

Oh wow he even knew where she lived?? They really are mother and son.

Awwe he smiled for her~~

She’s falling for him!!!

And she’s purposely ignoring the fact she’s falling for him!! Keke. 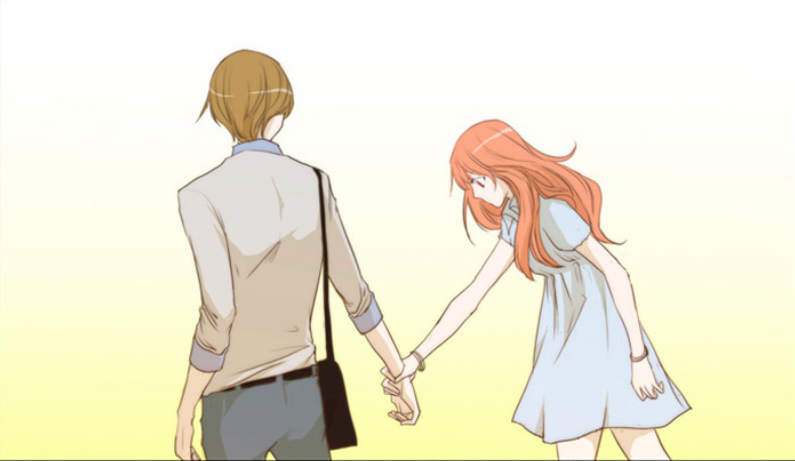 Oh how bold of you SiA~~ I just noticed this, does Jiho have a satchel/man purse but SiA isn’t carrying a thing? Not even a purse. 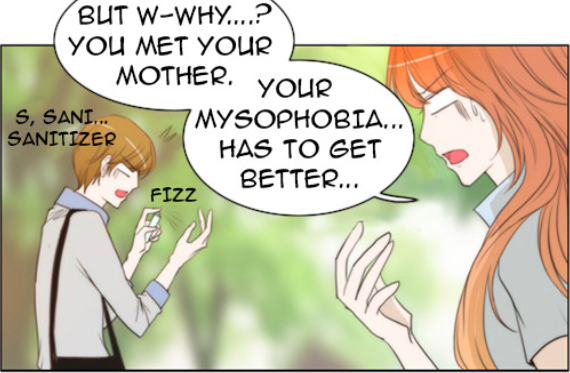 Oh how simple minded of her to think her struggle will over that easily. Kekeke. XD

Reality check for her. Keke.

Wasting your time and doing a good deed for him. 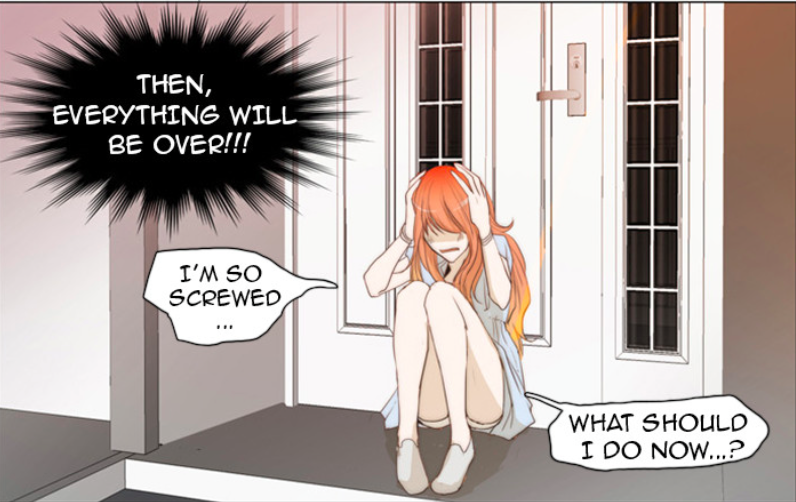 She has totally forgotten that they can become friends. She has targeted him as a food source that she doesn’t think of him as a lover or a friends or that he can become either of those. What is this?!!

So he is a writer!!! But that is really something she would do. Keke.

This is just too funny. He couldn’t just leave it on the table and look at it when it rings like a normal person?

Ah, I just thought about it. Is she doing the second part of the audition? 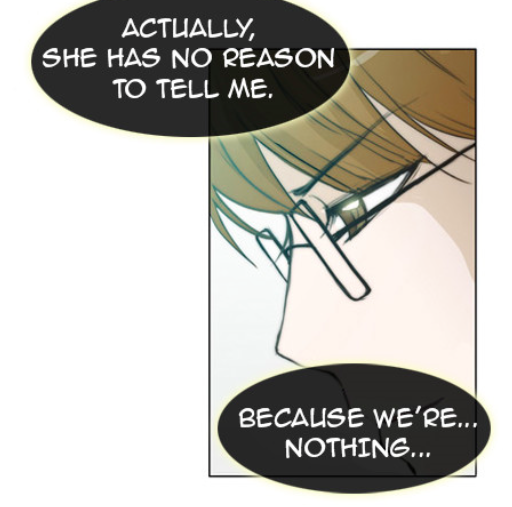 Urg they’re both the same. Wouldn’t hanging out together so much and her doing so much for you make you think you guys can be friends, already friends? So frustrating!! Awe she has already become a part of his life~~

Alright so with SiA is in Italy for the second part of her audition, without her phone and not knowing what is going on with Jiho back in Korea. And with Jiho not knowing where she is at and missing her, I will leave it as that till next week.

Hope you enjoyed reading my commentary and catching up on unTouchable with me.

Have a hot night everybody!