After thinking about what to post, I was reading some of my favorite mangas. And it came to me, why not rant about a manhwa I like!

After a quick brain storm with Q, I decided to do a webtoon called unTouchable. It’s far along enough where I can post the chapters in bulk and interesting enough I can keep reading.

My only reaction to this chapter was about how short it was. But it was vague enough where it didn’t tell us anything important but enough to tell us the plot. 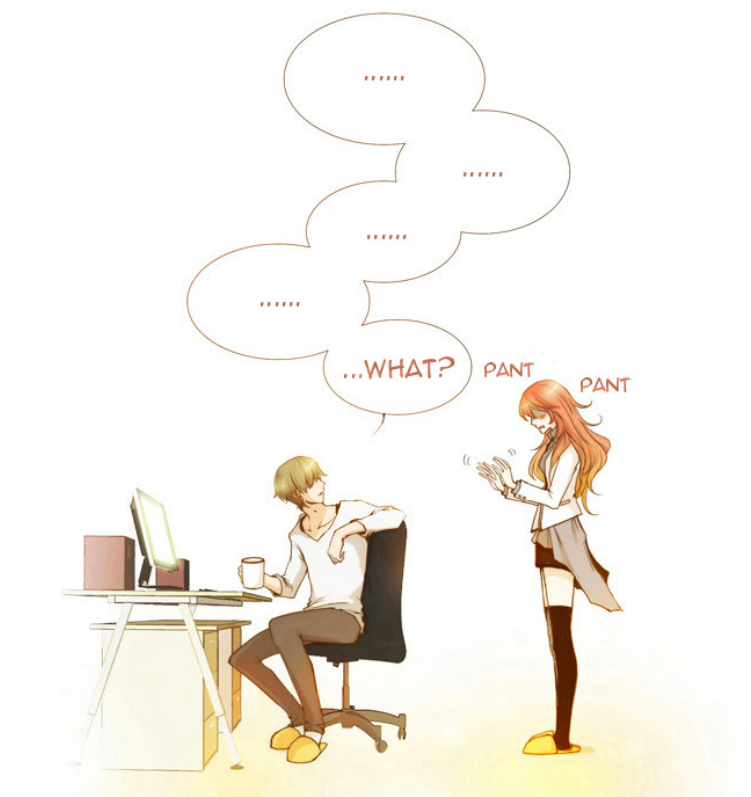 My same reaction to what she said and the story so far. hehe 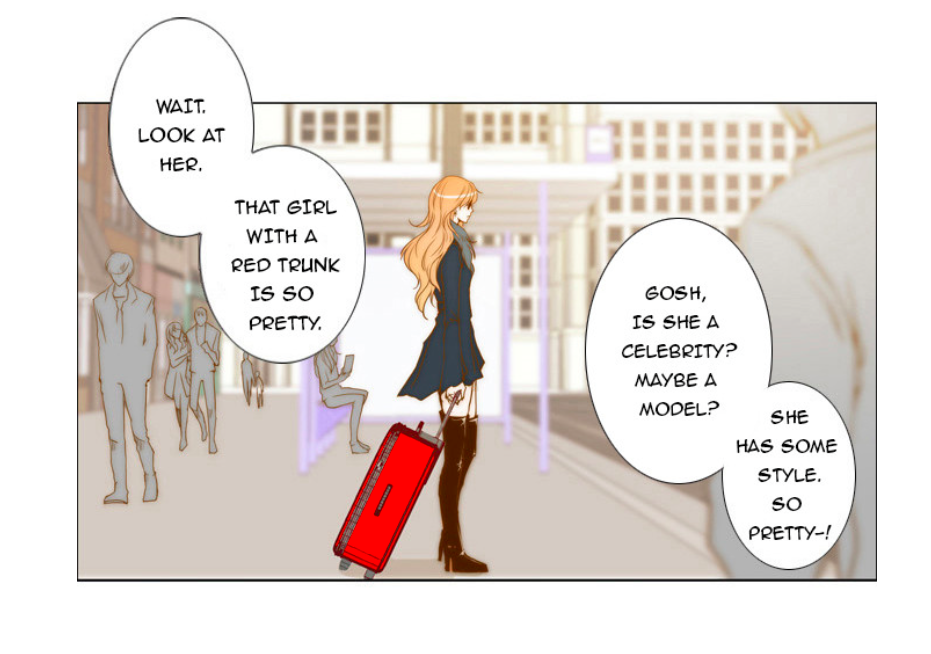 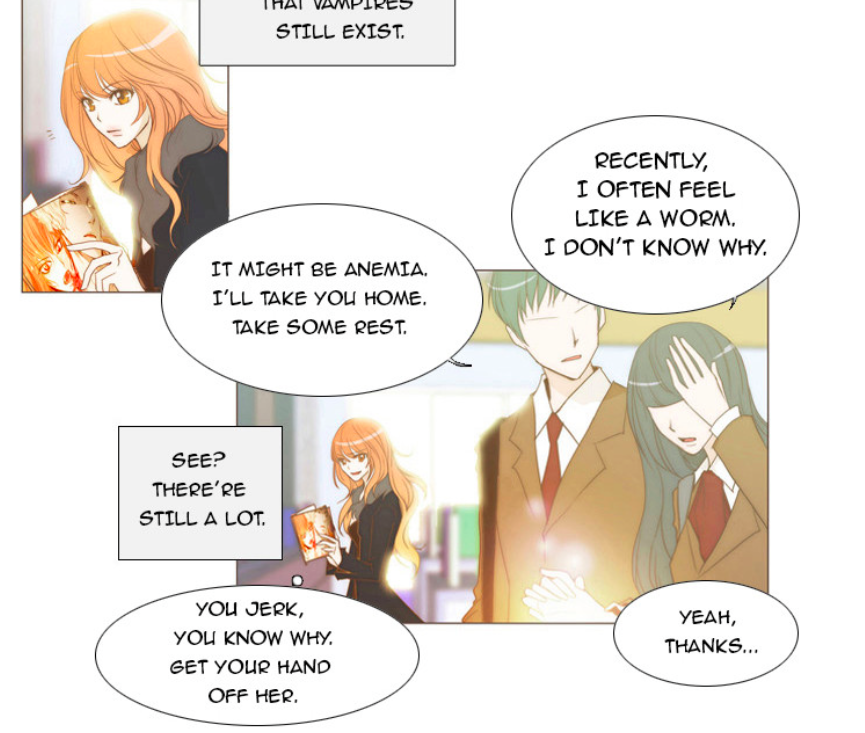 This actually took me a while to notice what was going on. It made me wonder how long can vampires touch humans before they faint… and how do they turn humans into vampires now? 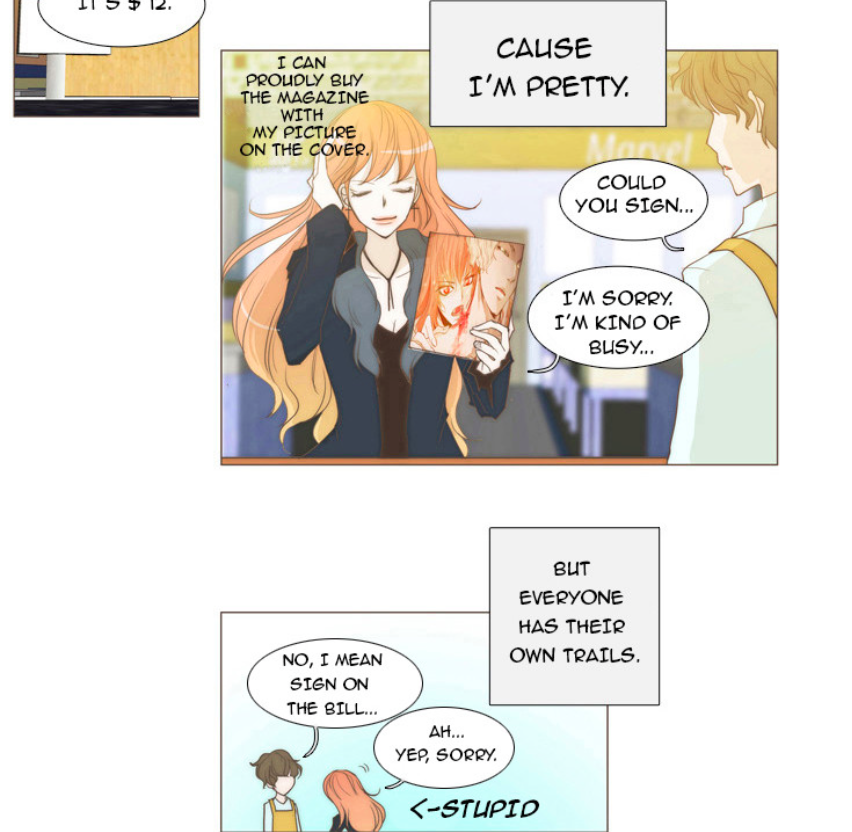 I couldn’t stop laughing!!! She’s so vain and stupid!! Love at first sight?!! Well I guess in this situation touch? hehe 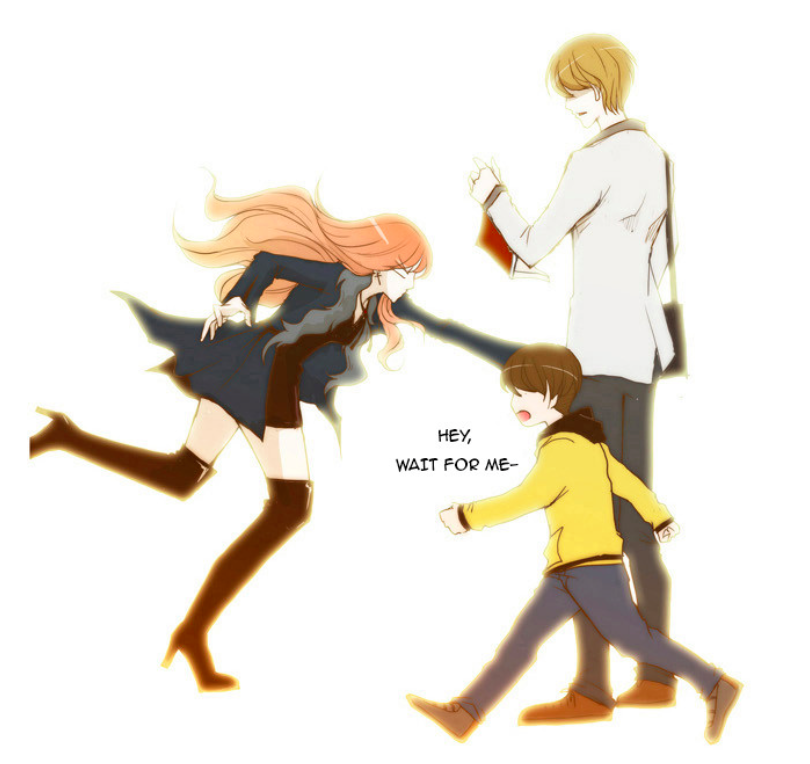 This would happen! XD 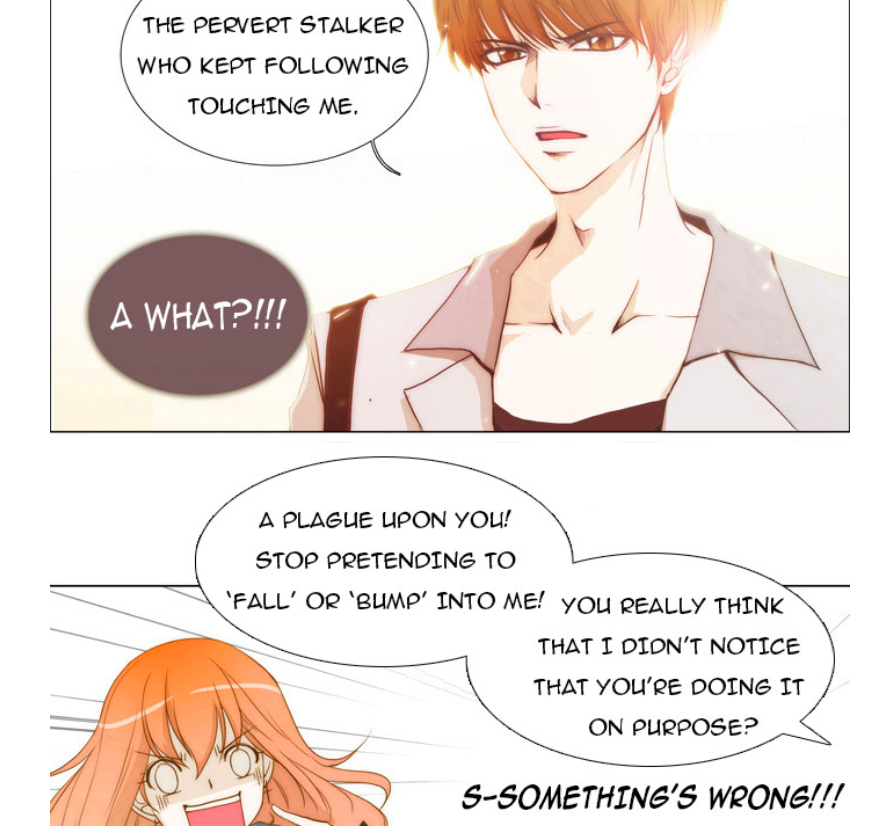 This webtoon is perfect! I love the main guy already! “A plague upon you!” hehe I wonder how crazy the real stalker is. 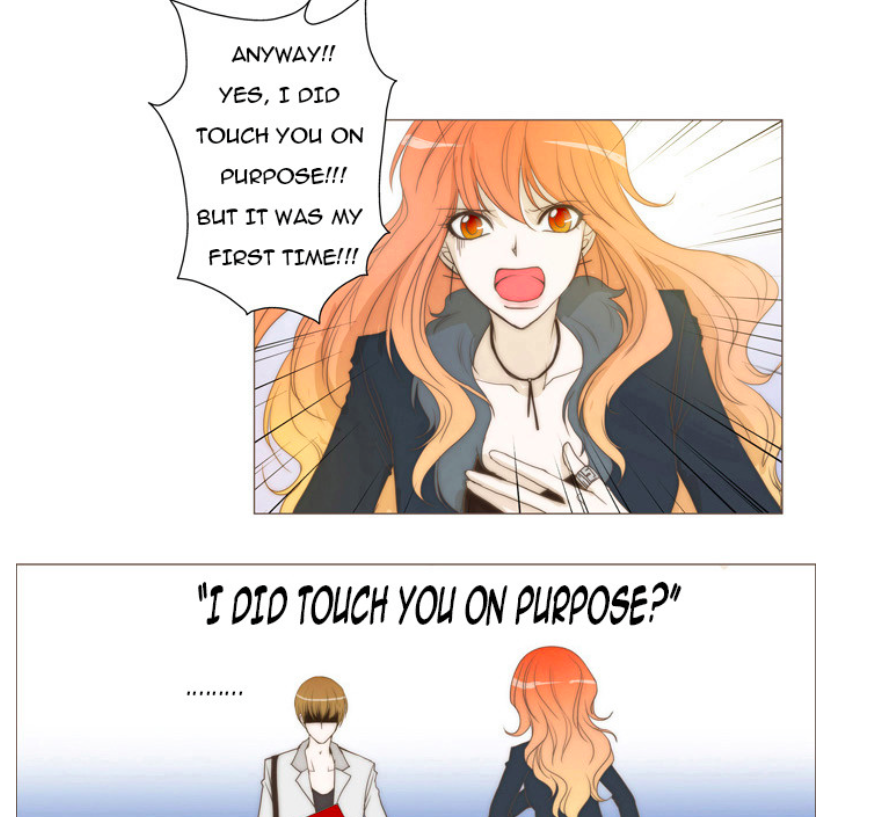 Honest to the fault of stupidity and I love it! 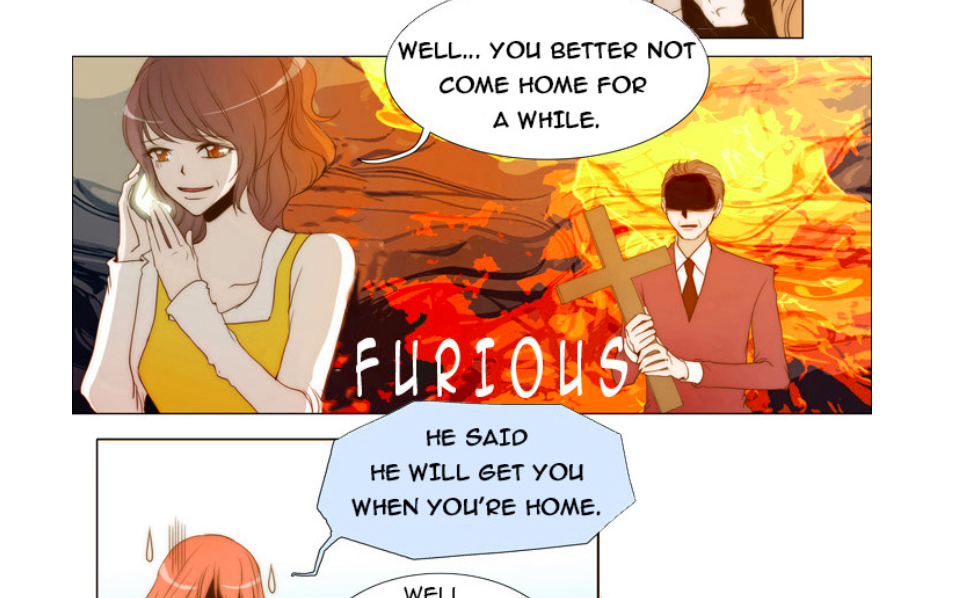 I’ll have to say both Q and I are still living with our parents. I don’t know how her parents will react but I know for sure both my parents “will get you” if I decided to “runaway” or “move out.” 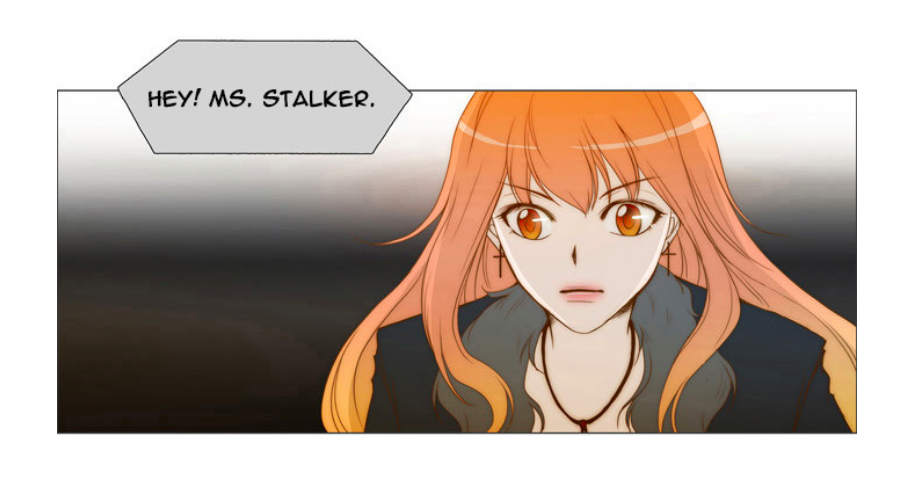 What!!? He’s her neighbor! OMG, really in manhwa’s anything and everything can happen… not like real life sadly. 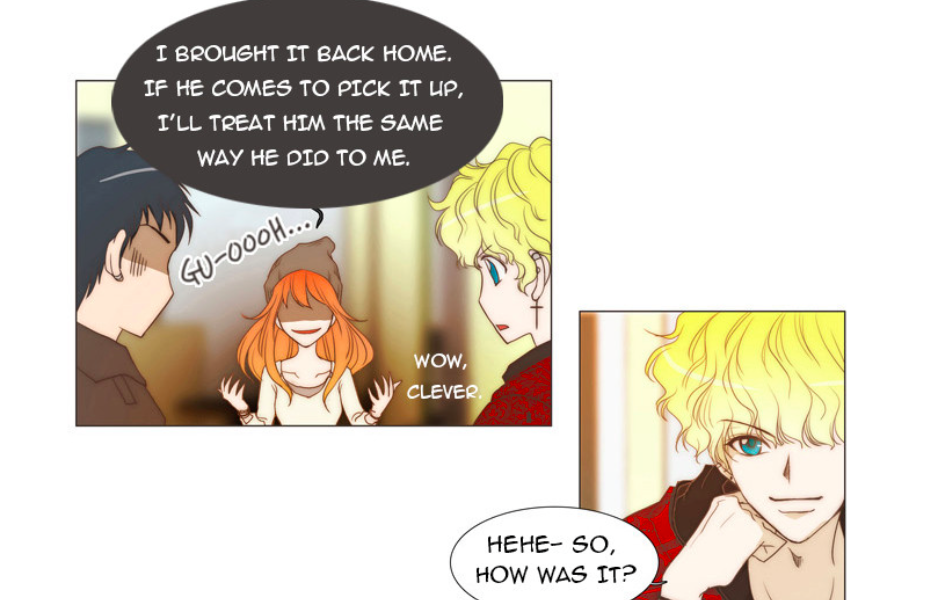 I feel like I’ll probably do the same thing as Sia or maybe just burn all the books out of rage. hehe 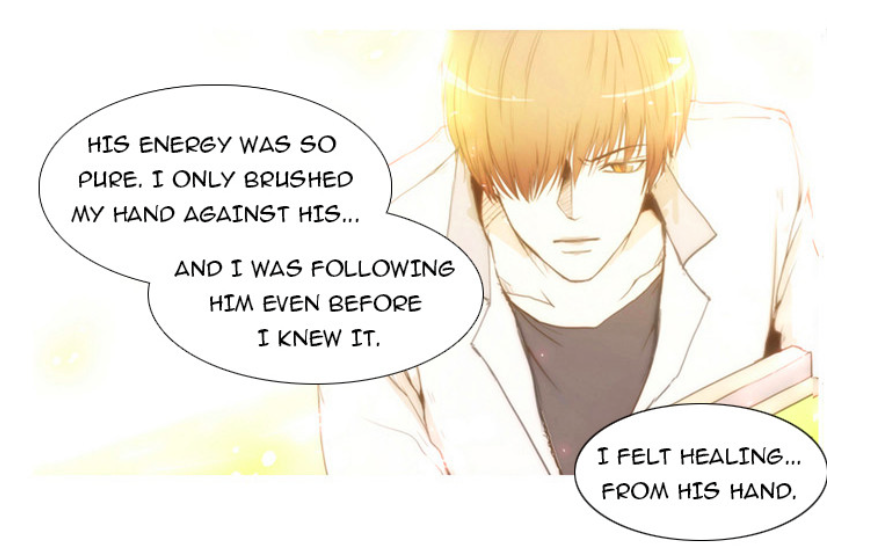 The presence of an angel but not the face of one. hehe No wonder why JiHo thought she was his stalker. hehe 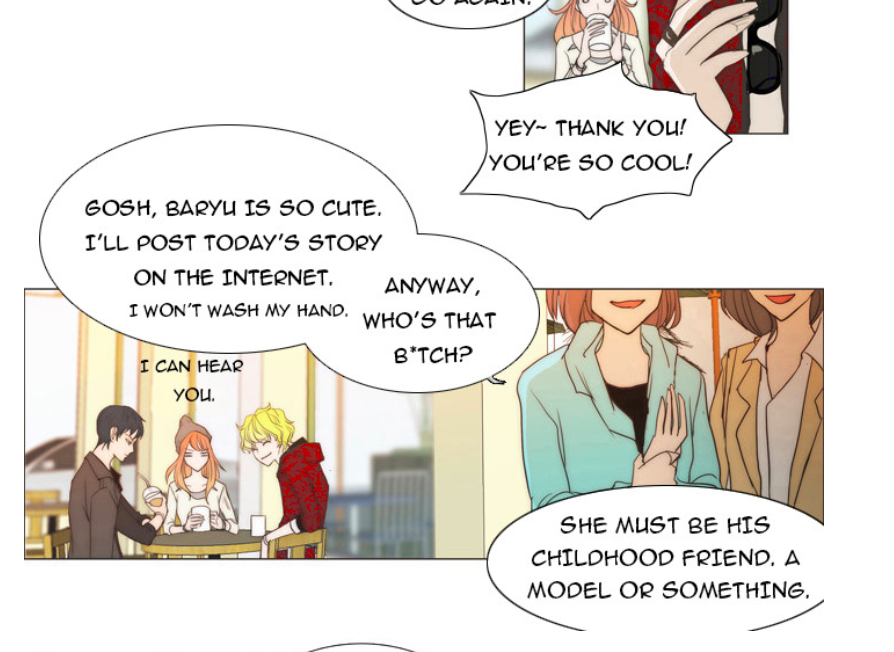 Are all fans like these girls when they see their idols with other girls? But isn’t Sia supposedly famous too? I guess not so far. 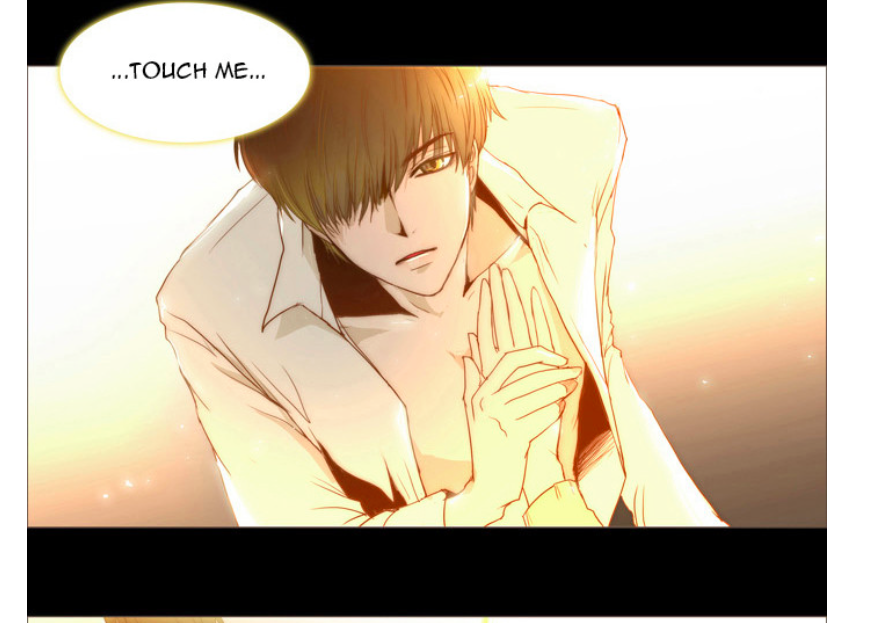 Proving girls can have somewhat “wet” dreams too! haha but OMG >0</ 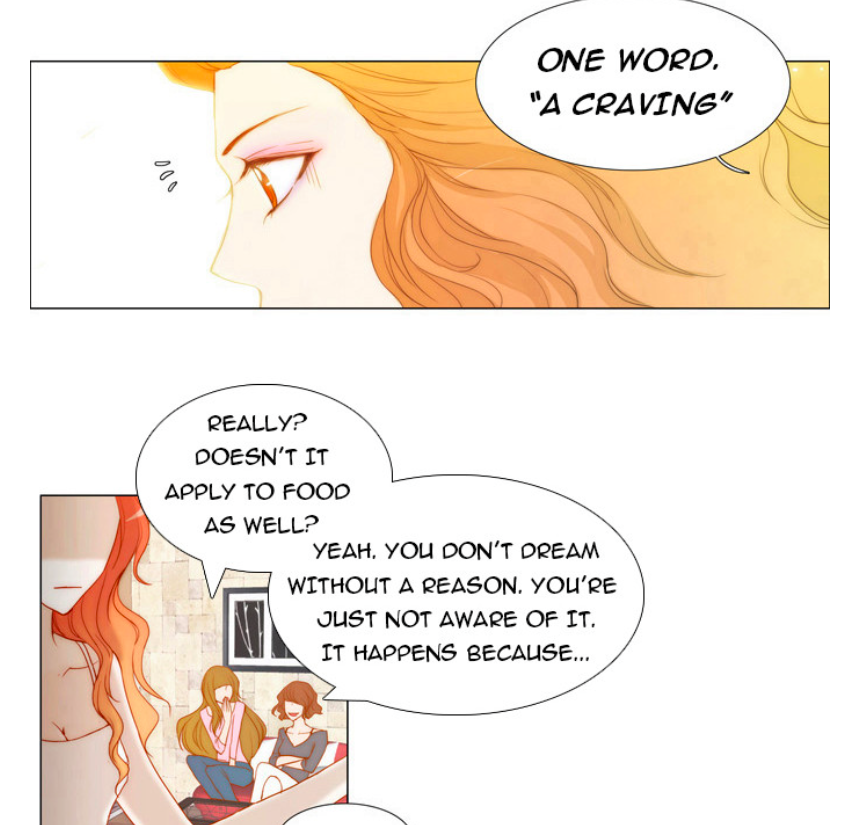 If it’s like that, then I’ll been craving for Siwon from SUJU for the longest time! ^3^ 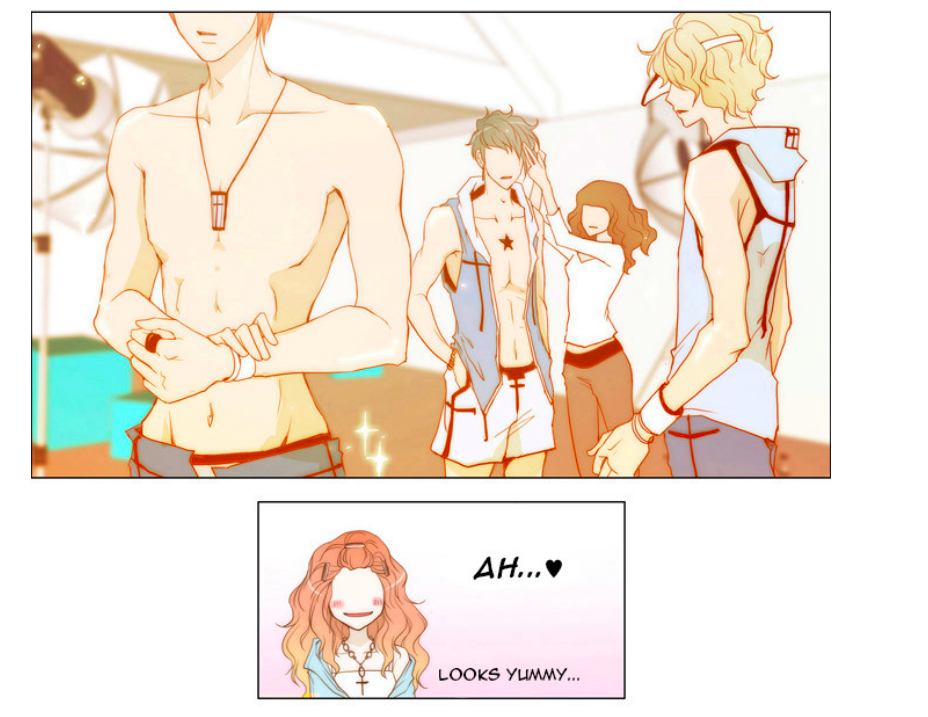 Her reaction made me think of Q’s fantasy Kpop guy group Fine Dinning! 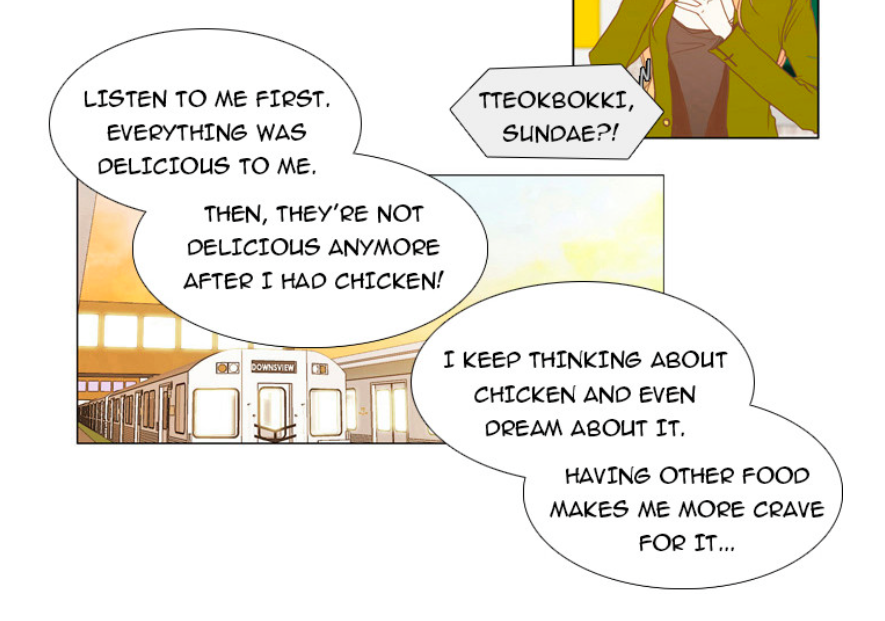 I love how she’s using chicken to describe him! in my opinion I like beef the most. What about you guys? Would you have used chicken or a different poultry? hehe 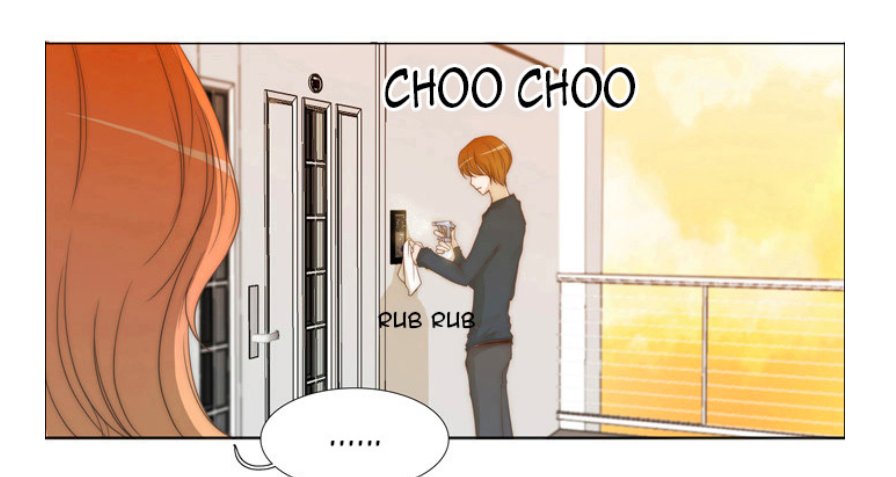 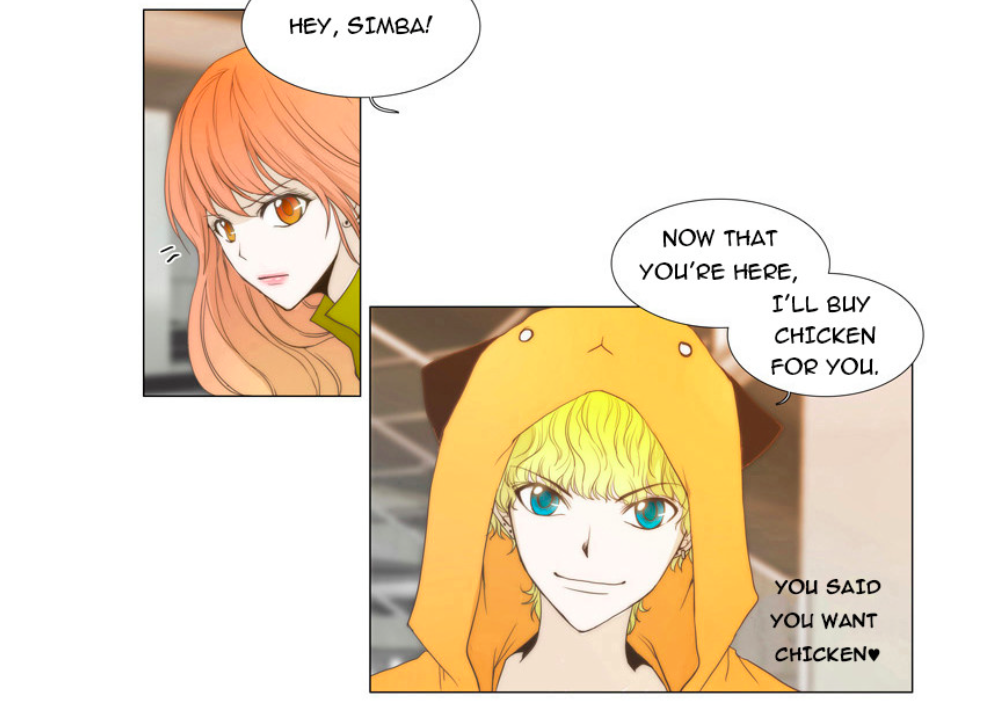 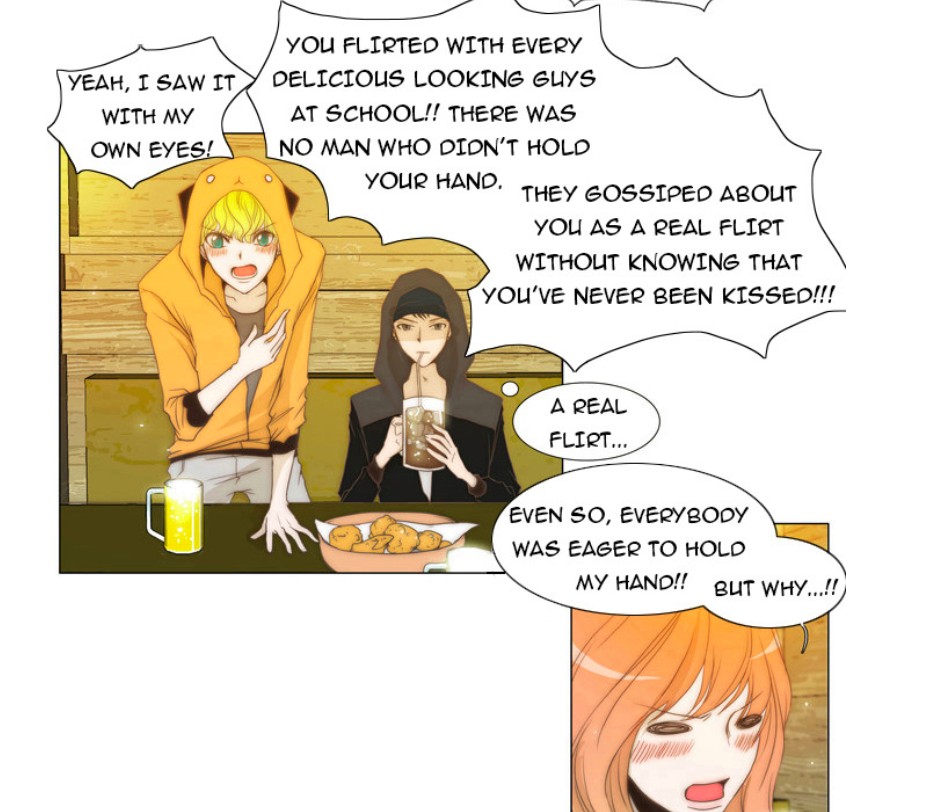 OMG that’s not something you brag or proud about!! >x< or is it?

I couldn’t stop laughing at this!! Why are they so slow!! Why would a real chicken insult her!?? 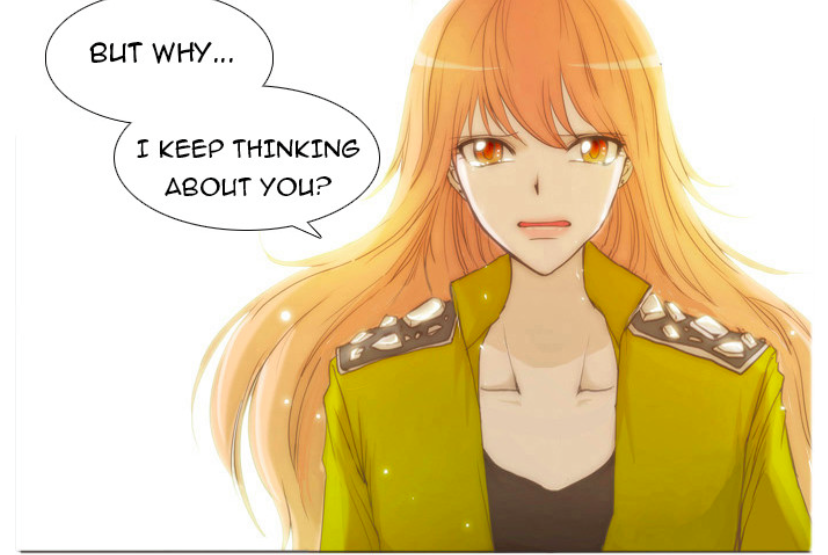 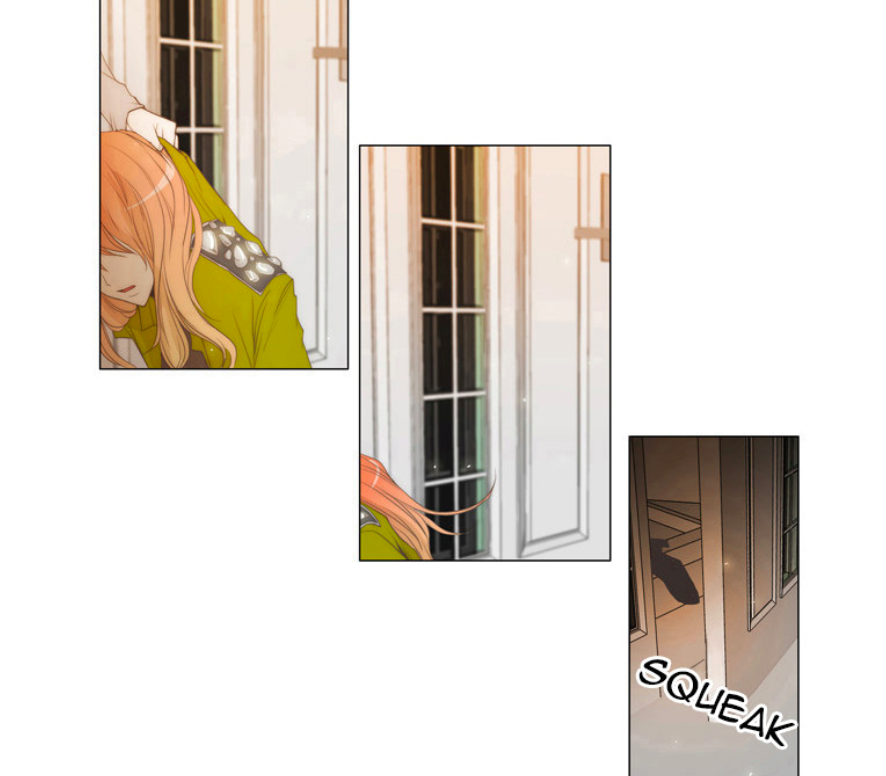 He dragged her inside his place!!

This was a good cliffhanger, so I decided to use it as my cliffhanger of my reactions. Till next time.

If you were hoping for a review or summary of the chapters, I’m sorry but I would rather post about my reactions instead and have you guys read it for yourselves. It’s a great webtoon so far!