I know it’s a weird title but now that it’s summer I realized it’s time to clean the inside of my car…=_= Truthfully my car isn’t that dirty but it’s sure dusty so for those who have it worst than me, here’s a playlist that will hopefully get you through it, or for any chore!! 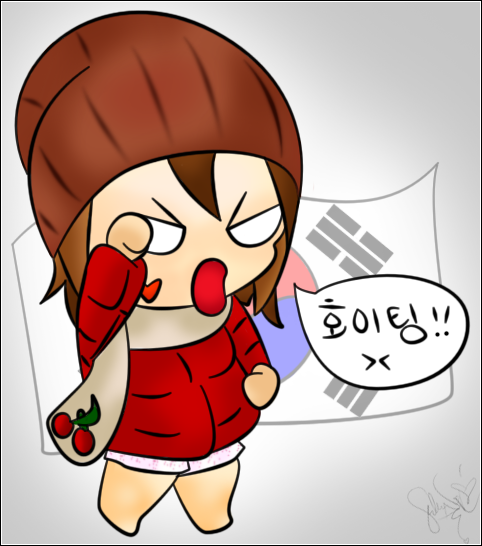 I’ve been very patient with YouTube for the pasted few days trying to make a playlist but for some reason I still can’t. So, instead of an actual playlist I’ll just list the songs and a video from YouTube I was planning to use.

The first song would be VIXX’s “Eternity.” Every time I have to do a chore, to get me going the music has to be an upbeat song to make the time go faster, so it doesn’t feel like “Eternity.” hehe ^0~

I wanted to use IU’s “Good Day” as the first song on this playlist but I wanted to use the VIXX “Eternity” pun so. haha In my opinion “Good Day” is one of her best songs that shows off her talents but also very catchy. Everyone I know has tried her triple thingy that she does at the end of the song. (I apologize for my lack of music terminology. haha)

I’m a laten fan of Kang Gary, but since I’ve become a fan I try to listen to every song has been putting out lately and the song with Jang In “Your Scent” has been on my playlist for everything! It’s refreshing to hear his voice with someone else besides Gill. Both their voices are so unique and their own that when they harmonize it just melts well together.

I won’t say I’m a fan of Crispi Crunch but their song “Thumbs Up” gets me every time. The MV is ridiculous and it’s practically a dance, clubbing song which I need to get me moving.  Plus I think the MV is just plan funny.

Now I will say I’m a huge fan of T.O.P and “Turn it Up” is a master piece in making you feel that swag you need to get things done in a nice smooth way, just like T.O.P  himself. Plus finding out that his name meant “The Official Pimp” makes me giddy every time I hear him say it.

Finally on this self motivator playlist is of course 2NE1 “I am the Best.” What more can I say?