Sorry about missing last weeks’ reactions, I was busy and one thing lead to another and the whole week went right passed me. 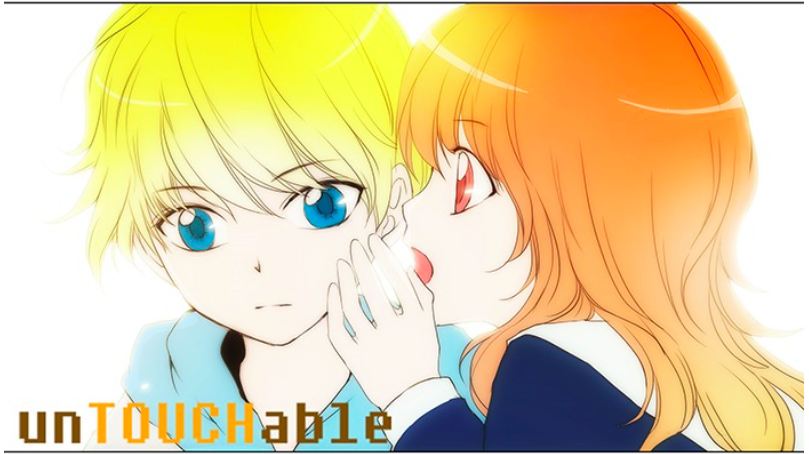 Two weeks ago after Jiho and SiA’s make out session, he obviously fainted because she sucked a good bit of his energy. After waking up on her lap he was no longer the bold, passionate Jiho but the shy and embarrassed Jiho!

After fainting for two hours Jiho was trying to figure out what happened and why it felt like his energy was sucked out (probably because it was). SiA told him it might be because he was too excited and focused on the kisses to divert his train of thought. But after they both remembered the kiss and got embarrassed again!

After reverting back to normal Jiho he realized that he should’ve asked SiA first before kissing her because she might’ve hated it. But she quickly defended him saying she liked it and that it made her heart race. He admitted that he loves that part of her that always speaks her mind and he apologized for never sharing anything. He told her he likes her.

They held hands while sitting on the couch being all lovey dovey but then Jiho brought up her trip with her friend and asked how it went. That reminded her about what happened and the history she had with Baryu. Meanwhile Baryu is back in his dorm crying in bed. 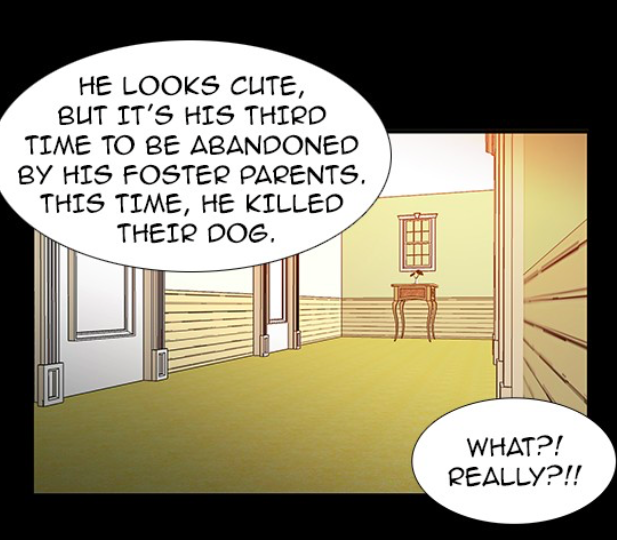 Third time being abandoned?? Isn’t that a bit much?? 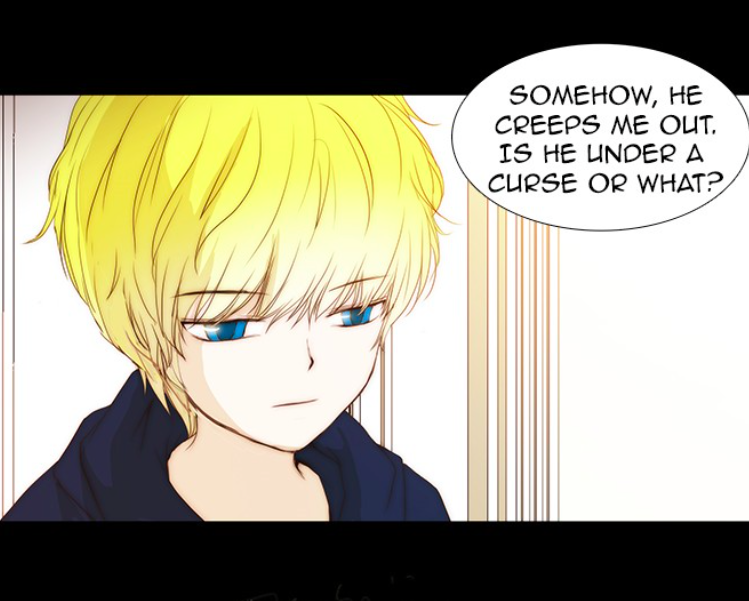 OMG, that’s so rude to say to a child with no family! Adults in these kind of occupation needs a filter! As a kid I feel bad for Baryu, as a teenager not so much. Keke!

That’s one rough childhood. No one to tell him that he’s a vampire, that’s why all the stuff that happened is happening~ 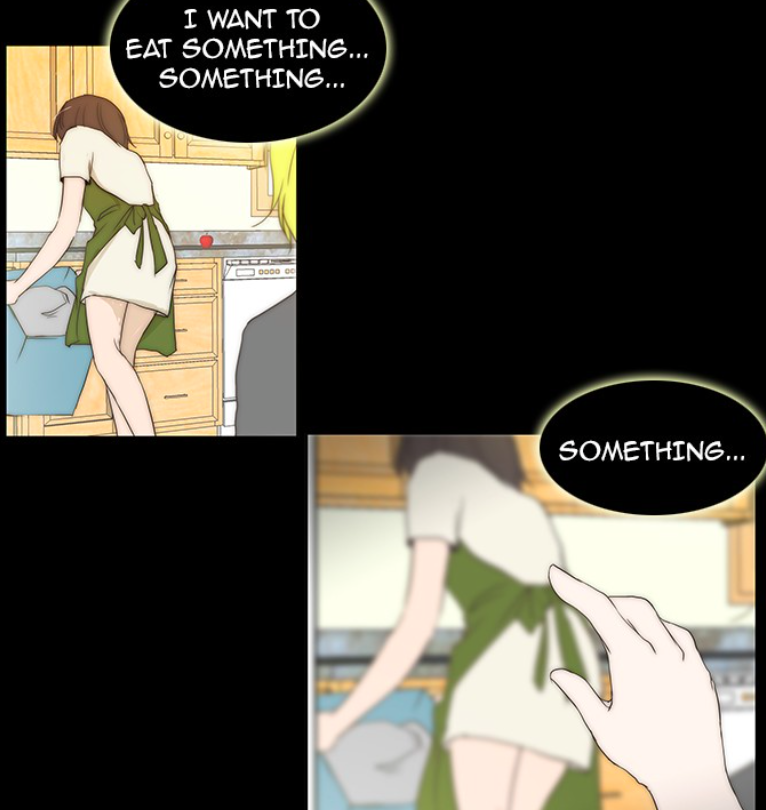 That just look so wrong… Keke! 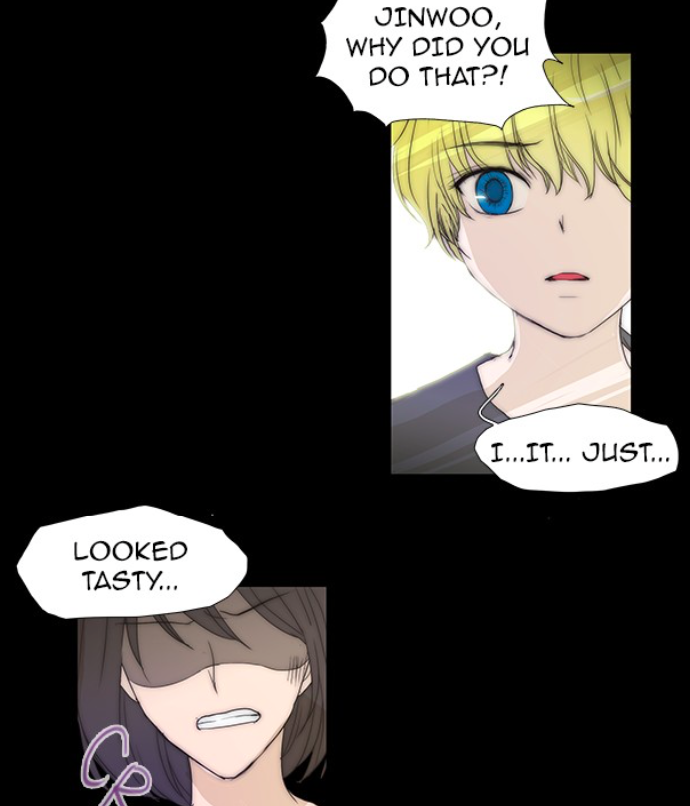 And maybe Kid Baryu might’ve needed a filter too. Keke!

Awwwww there’s no one to love Baryu!!! 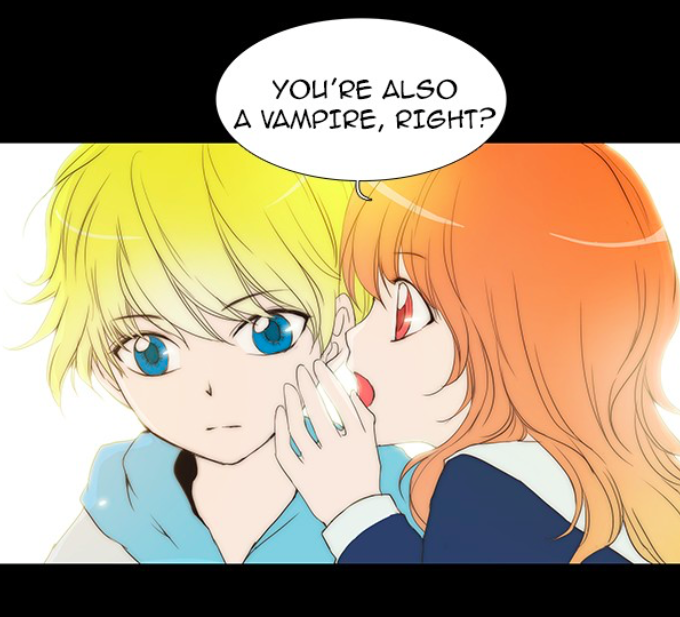 So that’s how they met!! But why was SiA at the orphanage anyways?

So that’s why SiA see’s him strictly like a brother because technically he is. 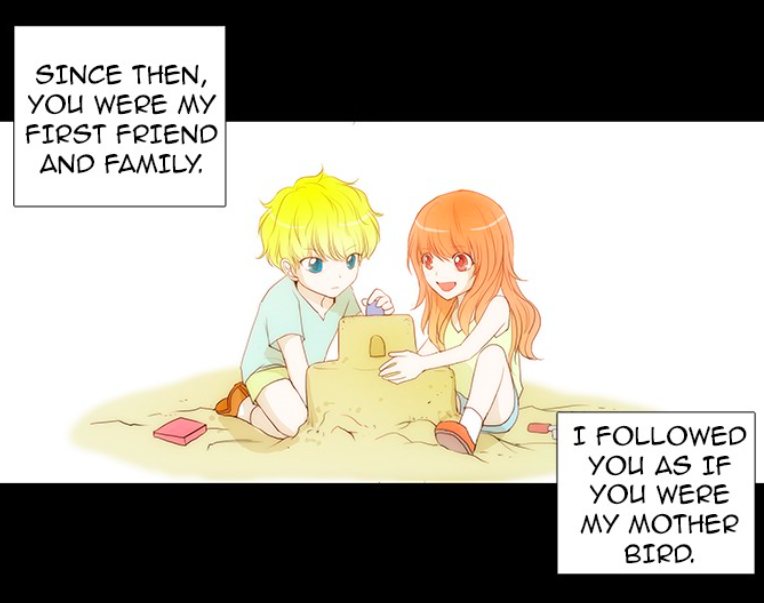 So it started from here!! 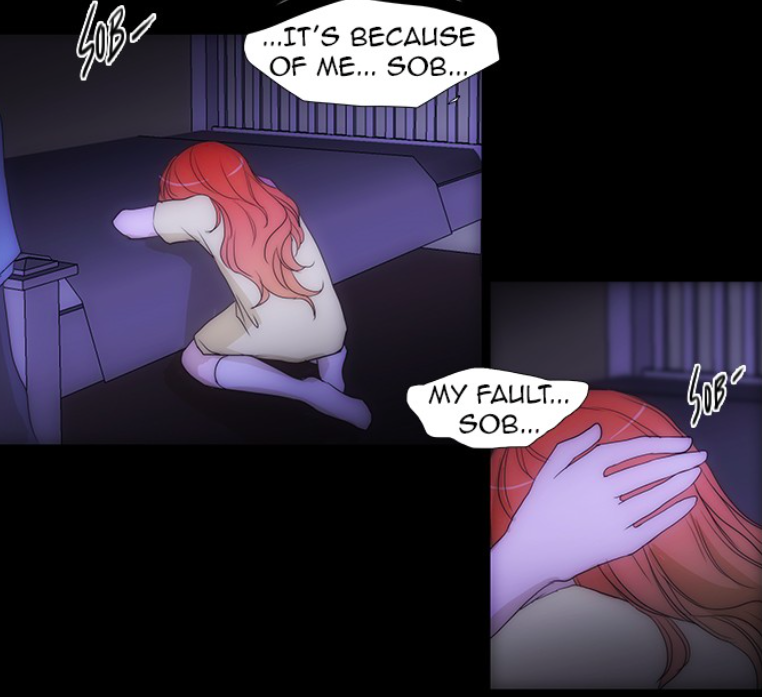 “Twinkles” what does that mean?? Keke! I want a prince that twinkles!! 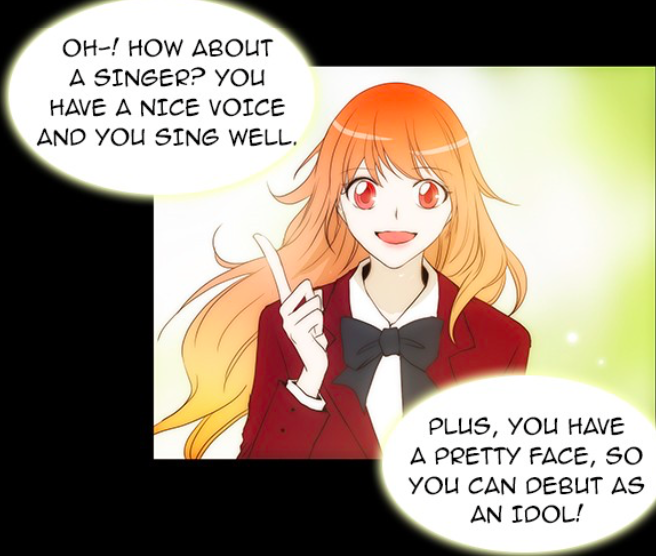 He didn’t just followed her around he listened to every suggestions she made.

Poor Baryu! He’s been waiting for her to look his way since… forever ago!

Come back next week to see what happens!!

Have a hot night!

Until then check out our latest video!