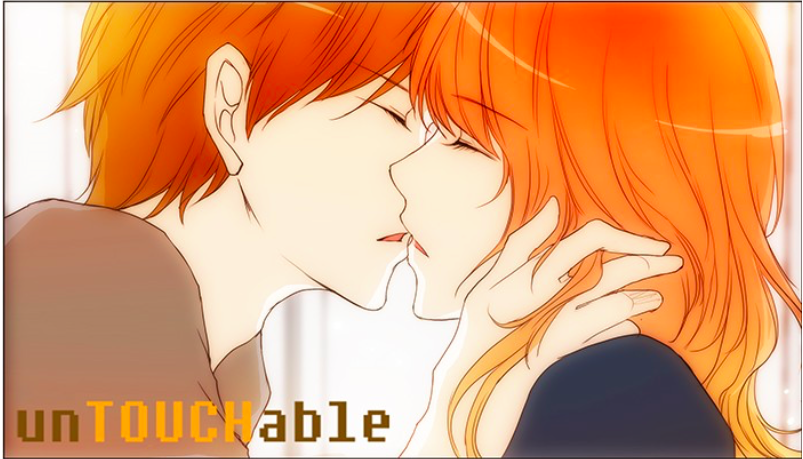 We last left off with Sihwan calling people to find where Baryu and SiA was and hoping everything was ok. But what he didn’t know was that at the hotel room Baryu just pinned SiA down on the bed and not allowing her to go back to Jiho. He used forced and tried to kiss? bite? her neck but she struggled and elbowed him in the face to get him off of her.

Baryu tried to convinced and begged her to stay with him but SiA apologized and left anyways.

JIho was having flashbacks to when SiA was honestly baring her feelings towards him. He was so conflicting on what he have been doing so far just because he was protecting himself from getting hurt. He called and left an apologetic and cute message on her answering machine, when he was done all of a sudden his door bell rung. It was SiA standing outside his door trying to apologize for the night before. But Jiho didn’t care about that and grabbed her arm and kissed her!

OMO!! He went and kissed her again! Jiho’s a kissing machine~ Keke! 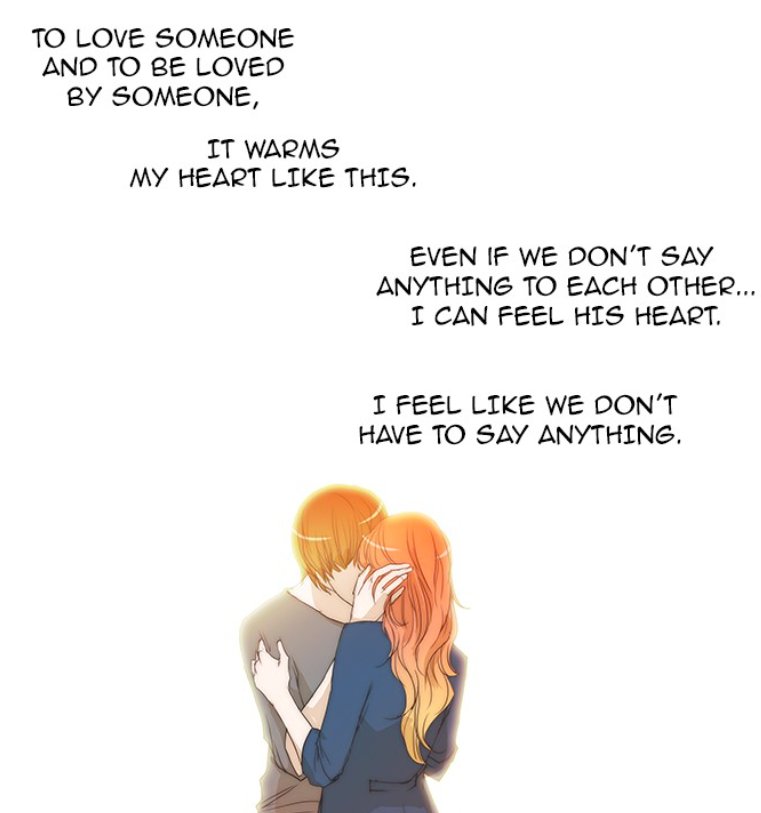 I wish I have this sort of feel right now~ (QT forever alone) Keke!

Well you are kissing him… Keke! It should be WAY easier for you to get his energy now! 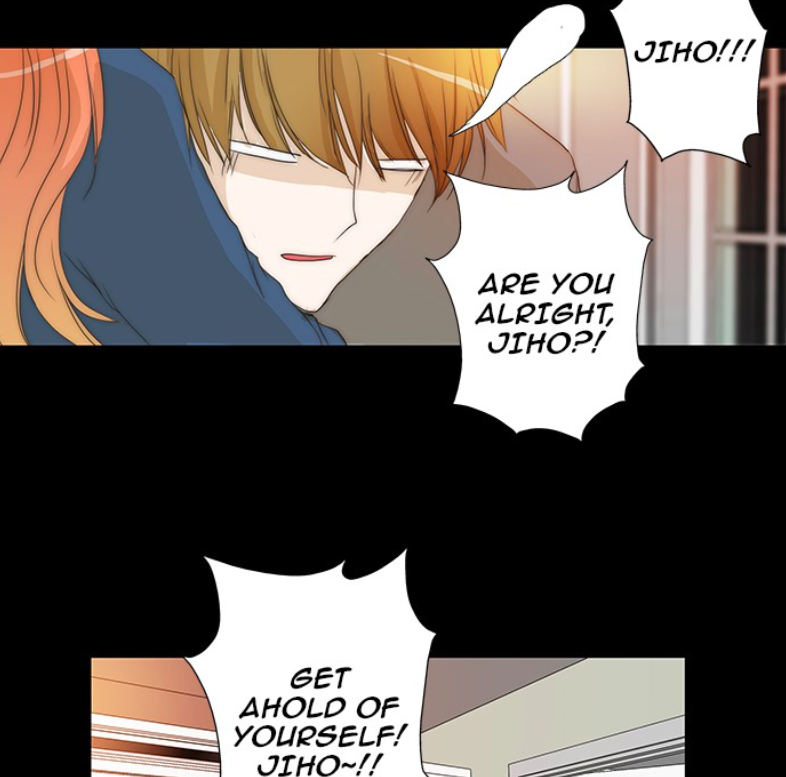 Why are you surprised!! You literally sucked his energy out of him! Keke! 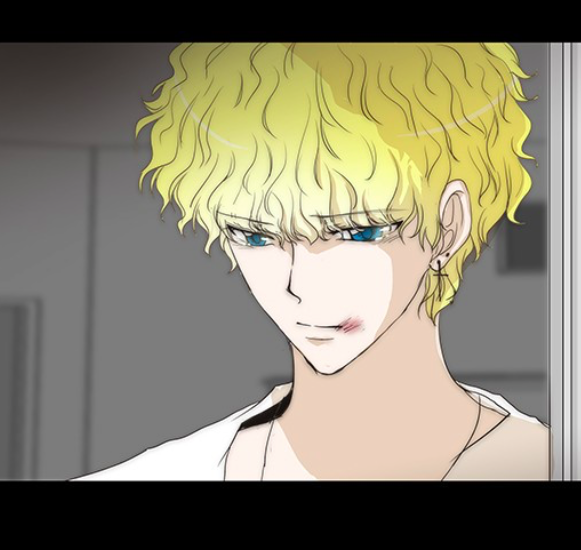 I do hate Baryu for all the mischief he has done but awwwwee look at him! He looks like an abandoned puppy! 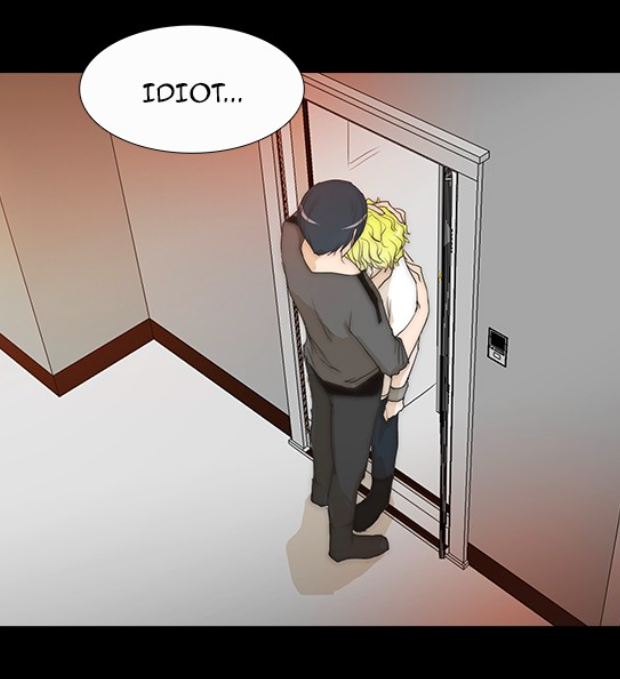 Sihwan is such a good friend!

Come back next week to see what happens next!

Have a hot night!

As we wait for a new update check out QT’s latest videos!