After seeing SiA and Baryu entering Baryu’s car and leaving, Jiho tried to call her phone but it was off because her phone died making him feel uneasy. SiA and Baryu ended up going to the orphanage where he was as a child. They were reminiscing about the past and how meeting her and her family was what allowed him to keep on living before knowing the love of a family. She doesn’t remember anything about the past but he remembered everything that happened that day because it was a day that saved him.

Sihwan went to check on Baryu at their home but didn’t find him so he asked their manager and he said that he had permission to stay overnight with his friends. And Sihwan being his only best friend never heard of that so he became suspicious. He called Baryu but Baryu ignored his call and power off his phone.

Baryu was showing off the hotel room they were staying at to SiA but her mind was occupied with something else. She told him that she was gonna wait till Sihwan got there which he never will to leave but she decided to leave first to see Jiho. Which made Baryu very surprised that she has been more worried about Jiho than him.

That was when Baryu grabbed SiA to the bed room and pinned her to the bed telling her to stay with him. While SiA was screaming asking if it was all a joke. 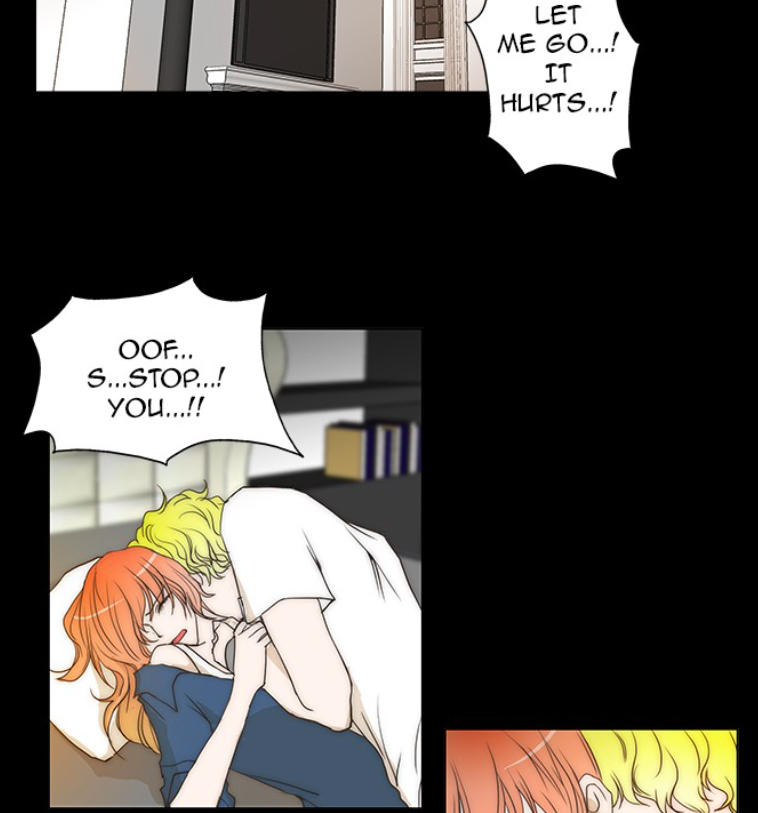 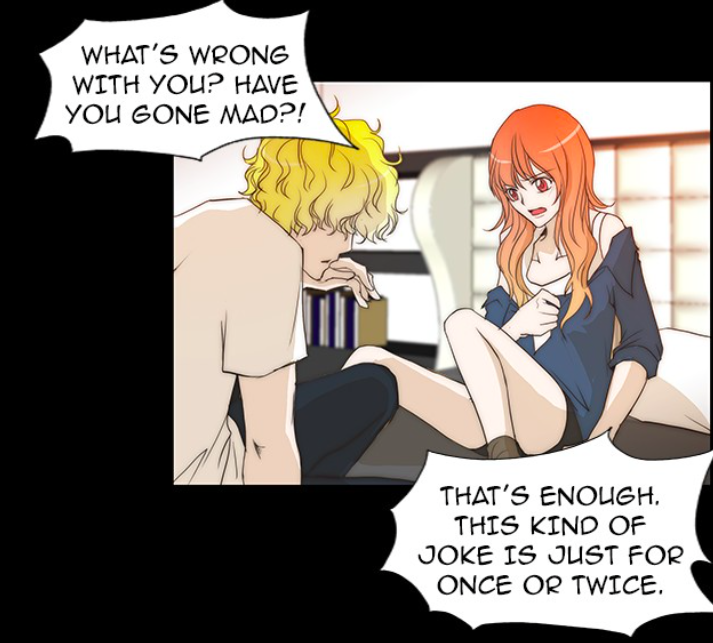 Uh… this joke isn’t ok even once or twice… But after saying that, how many times has this happen then??

OOOOOH she finally admit it to him!! (I’m sorry but his bruised lips just looks like the illustrator just smudged the lines. Keke!) 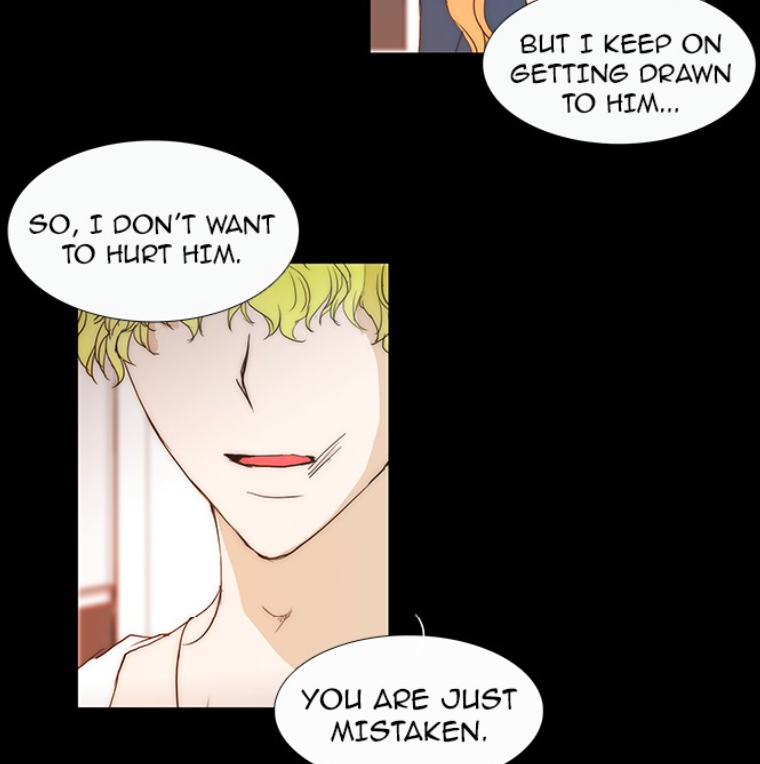 How would you know? You’re just trying to convince yourself that!! I hate it when other people try to tell others how the other people feel!

Awe thats because you’re still a noob when it comes to love~ Keke! 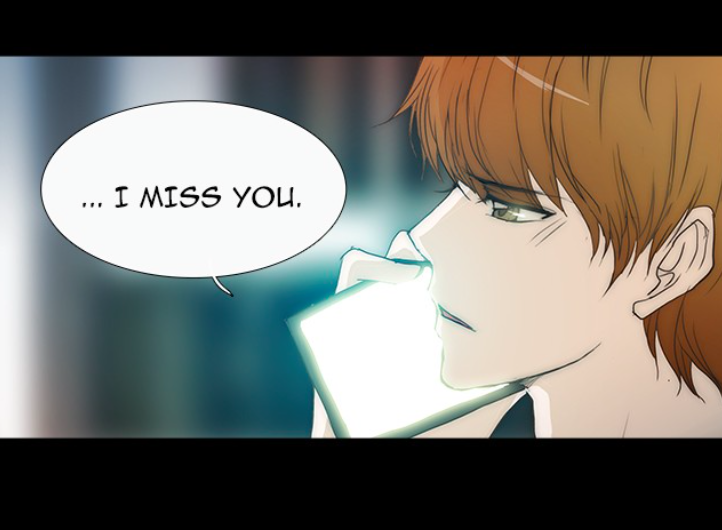 But you just saw her yesterday~

WOOOOOOOOOOOOW!!! There was no hesitation too!!!

Come back next week to see how SiA reacts to his kiss!

As we wait for a new update check out QT’s latest videos!