Not going to lie, trainee survival shows are pretty fun to watch. I’ve seen pretty much all the survival shows, some I’ve liked and some I’ve completely hated. When I heard that JYP was creating a show, I thought, “Okay, definitely not JYP style but let’s see what they’ve got”. 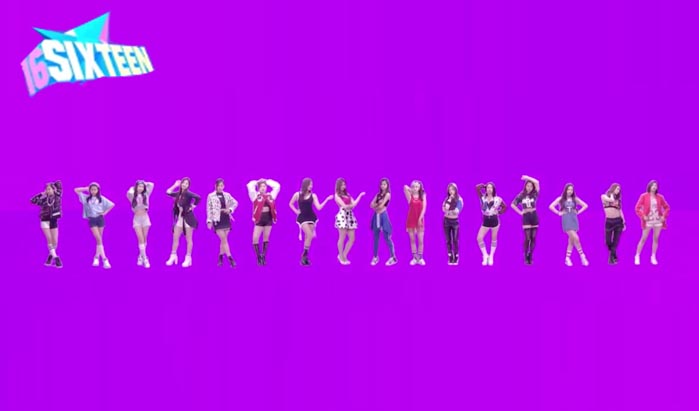 I’ve got to say, I’m kind of on the iffy side on this show

Basically, JYP has 16 trainees ready (or not ready) to make their debut in the new girl group he’s going to create. They’re going to compete on this show in order to be one of girls in the final line-up. The girls are split into two groups: Major (7) and Minor (9). They were ranked and put into these groups by their respective training coaches. The girls who make it in the Major group have a better chance of making it into the group, at least based on talent.

The first mission was based on “Are you a Star?” and the girls had to think of ways to tell JYP that they’re ready to be a “star”. Some sang and dance, others were a little more creative and showed their gag skills and Tae Kwon Do skills. Here are my top 3 standouts (so far): 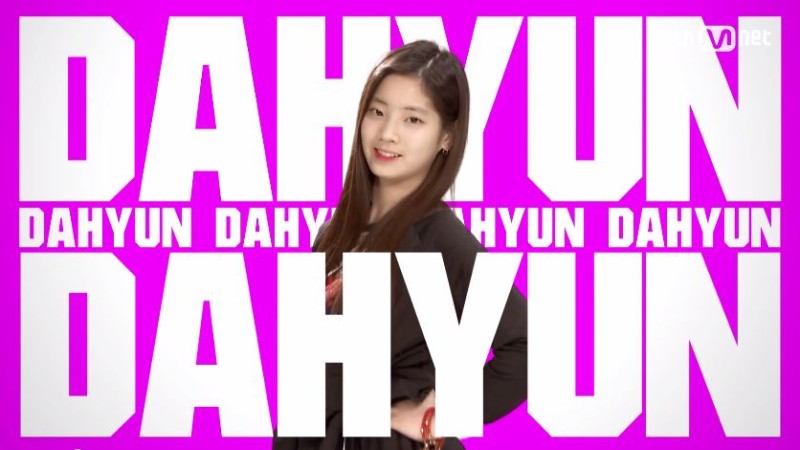 I recognized her from GOT7’s “Girls Girls Girls” music video. She was cool. She performed a mini-rap accompanied by her own mini beat-box. Then she danced to this retro, funky, electronic song in her own style, which was super 4D. It was cool and definitely memorable. 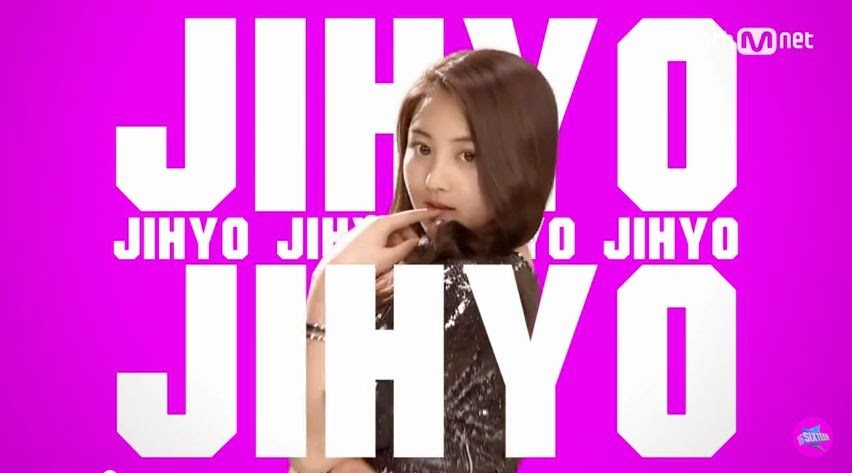 I like the girl. She seems like a fun girl overall. Ji Hyo has been a trainee the longest with a whopping 10 years. I mean that’s practically half her life. I want her to make the group, she has the talent and, ngl, I’m throwing in some sympathy points for her too. She sang Hong Jin Young’s “Love Battery” and it was good.

She’s one of the foreign members from the group and boy is she a great dancer. Here’s the thing, she was the last person featured on the episode and they gave us a little teaser of her dancing skills and I was really excited to see her performance, but the PD’s left us hanging! Cliffhanger! Just from that little tease in the episode, I’m really excited to see what she has to offer.

This show is going to be rough. I’m not sure if I’m going to stick with it just yet, but I’m counting on the fact that it’s JYP and they’ve produced great groups and people. The only major problem I have with the show is that you can feel the tension between the girls. It kind of feels like the PD’s are editing it to be that way. Then again it is girls, so I wouldn’t doubt it if things got a little catty here and there.

Also, I’m not a big fan of the whole Major and Minor deal. Or I guess, I’m not a fan of how they’re treating the Minor group. They have the crappiest dorm room ever and they only get the practice room from 9 PM to 9 AM. Like, how is that even healthy?!?! Really, JYP, MNet, TV show producers, really?

Like I said, I’m not sure if I’ll keep up with it. Let me know what you guys thought of the episode

Check out some of our other recaps and reviews here and here.