We last left off with Baryu trying to strike a deal with Mr. Choi on sabotaging Jiho and SiA’s relationship. Baryu seemed very confident that he would agree but Mr. Choi was very confused on why Baryu needed his help. Baryu confessed that he is afraid that she would hate him if he told the truth. And Mr. Choi told him that he is very childish if that is the reason why he is stopping himself. And said he wasn’t interested in childish games.

SiA was at a photo shoot and her manager asked her how the trip was expecting a juicy story but she told her nothing happened. She thinks that Jiho doesn’t think she’s attractive and that he no longer likes her.

Jiho and SiA went on a date at a cafe and it they were acting awkward towards each other. On their way home it got chilly and he was about to pull her closer to him but he reacted too slow and Baryu interrupted them with a phone call to SiA.

You tell her your feelings!! Keke! 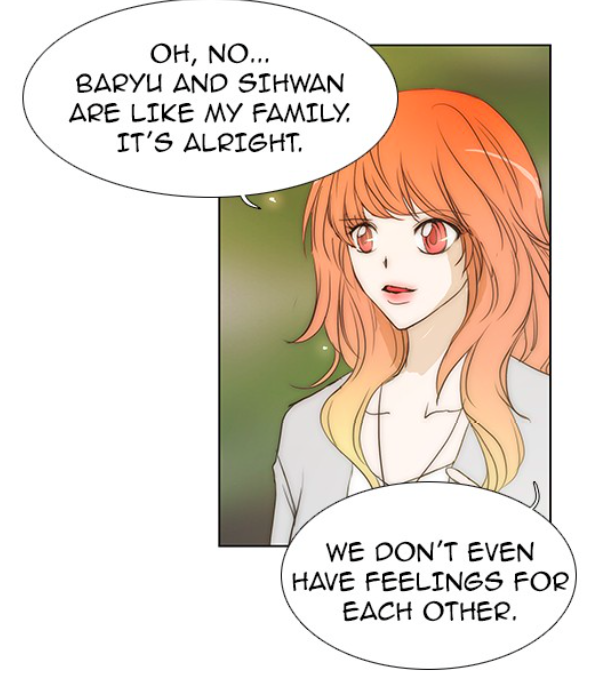 That you know of. That you’re completely blind for not ever seeing.

Ooooooh!! You told him. But can you really blame him? You know his situation…

Nothing when you’re dating Jiho but a lot when your friend is Baryu. Keke!

That is true. Because she doesn’t know the truth she doesn’t see everything that’s going around her. 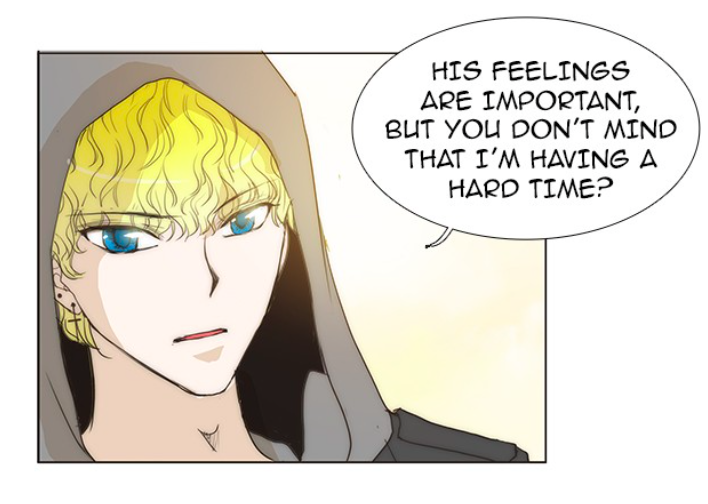 You’re on a different level than Jiho!!!

You only need her cuz you want to steal her away from Jiho!!

Come back next week to see where Baryu takes SiA!