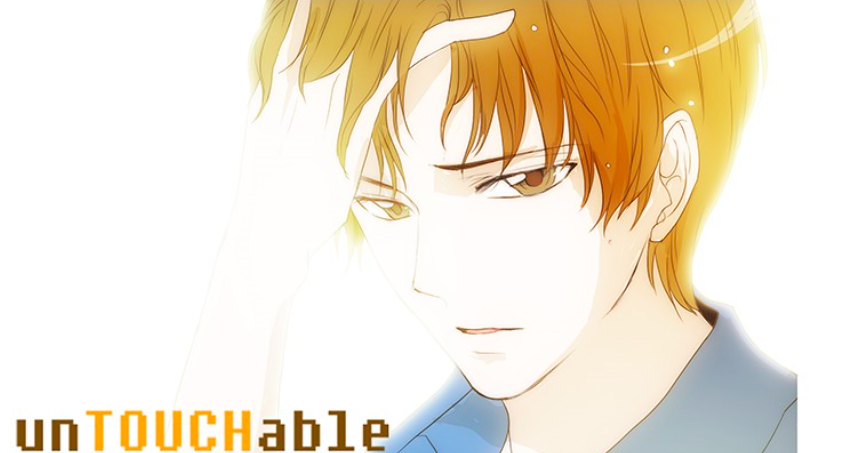 Jiho woke up from a dream that reenacted all that happened the day before and SiA was at work dong a photoshoot. She was asked by her manager if she has any summer plans and she told her about the one day trip with Jiho. Her manager teased her about it wouldn’t matter if the weather is nice or not because they would be inside all day. Which she has been worrying about all day if she can control herself from attacking him. But because she doesn’t want him to hate her, she declared that she will stay strong.

SiA was heading to an interview which she bumped into Mr Choi, her interviewer because the original interviewer was sick. He brought up the trip with JIho and asked if she was gonna be okay. She become defensive saying it’s none of his business but he told her that he somewhat cared about her, that he wants to stay in a good relationship with her. He asked her why not just act upon her desires but she said she didn’t want to force Jiho. Making Mr. Choi question if Jiho really doesn’t have those desires for SiA.

The next day SiA and Jiho headed out to the valley close to where he used to live as a child, claiming he wants to share the place he likes with her. When asked about how they were getting there he told her that he bought a car to drive there. (Remember guys this is his first car, exactly how experience is his driving? Keke!)

He never said if he has his license or car insurance either! All he said was to trust him! Keke! 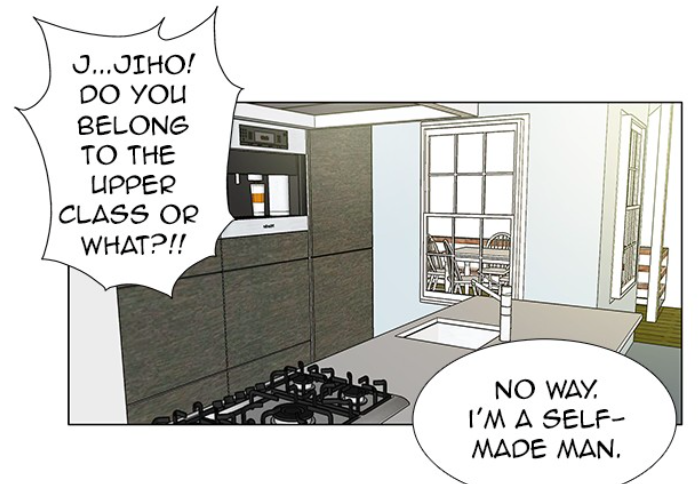 His dad was an important business man that was always working and his mom is a writer, I think he is an upper class but also a self-made man. (My type of man~)

Q and I would vouch for him, that’s a perfectly fine excuse not to live there. Keke! 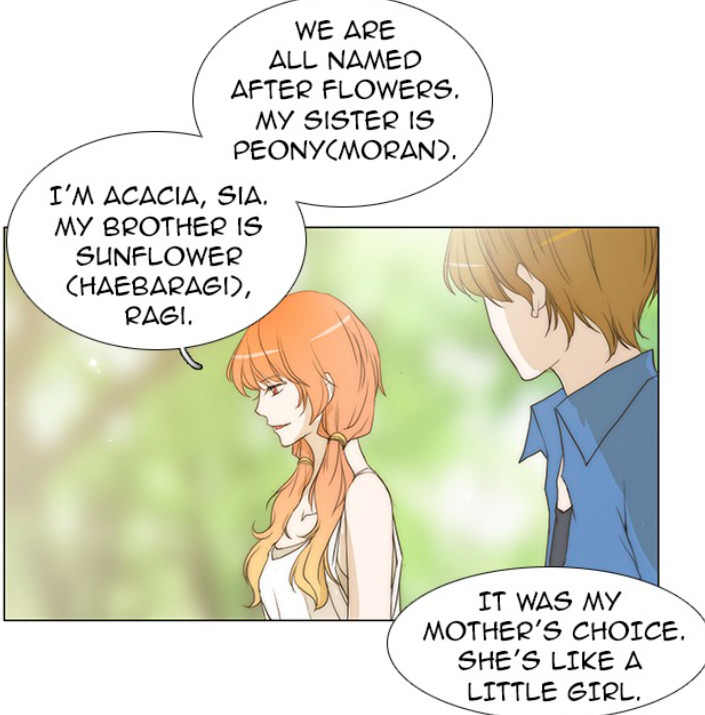 Why haven’t we heard or seen anything about her little brother yet?

“Yikes.” Who say “yikes” anymore? Is this how it’s translated or does Koreans say yikes? Because I haven’t heard people say yikes anymore.

Any girls heart would be racing after seeing Jiho wet~~ Keke!

And I guess any guys heart would be racing after seeing SiA completely drenched. Keke!

Come back next week to see what Jiho did about it.