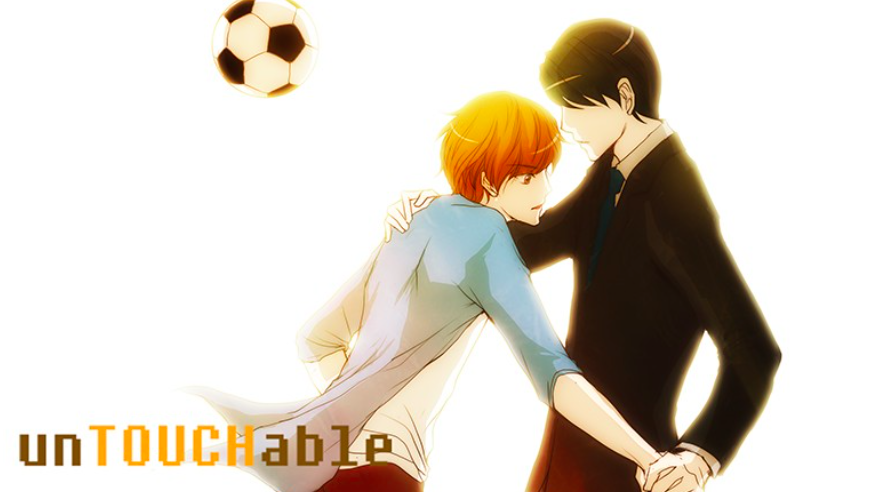 Because of SiA I now want to be a bartender. Find out why!!

We left our couple when SiA gave Jiho a back hug unconsciously. She played it off saying she tripped but in reality her arms moved on their own. She went to visit Moran and she told her that she’s finally holding hands with Jiho. Granted that it was only once without gloves. Moran told her that she’s there to keep an eye on her if she starts trouble again. But SiA doesn’t understand what she meant.

SiA and Jiho were at his place to watch a movie that same night and she was extra nervous. They were reminiscing about their first time at the movies on their first date. While watching the movie instead of focusing on the movie she was staring at Jiho and her heart raced. And when he asked her what’s wrong she jumped him. Realizing what she was doing she made an excuse and left. SiA now knows she’s in heat.

She really knows that she loves Jiho!! She can’t deny it now!!! 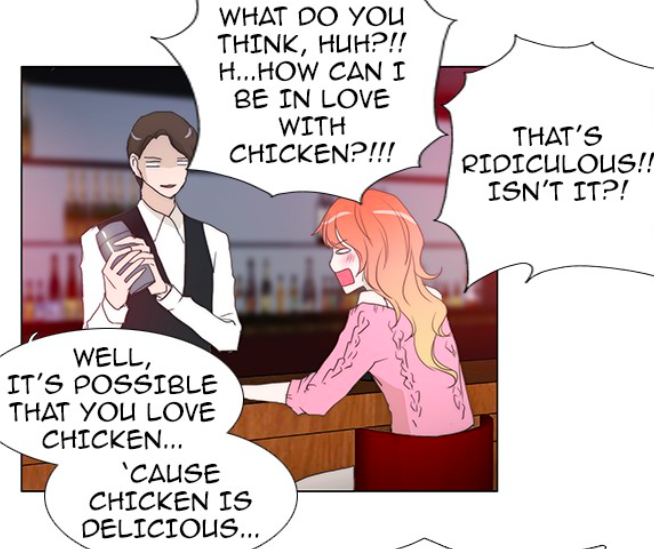 She really doesn’t take where she’s at into consideration does she? I love this bartender though!! Keke!

The only reason why I’ll ever consider becoming a bartender is so I can meet all different type of drunk people and the stories. Keke!

OMO she is fantasying about him more and more erotically!!! (That’s just like us and our Kpop lovers!)

Who goes back to school and watch children that’s not even related to you play?!!! Is that normal in Korea? Because that’s creepy here.

Sounds like a good story plot. But also a very sick and twisted delusion if it actually happen in reality. 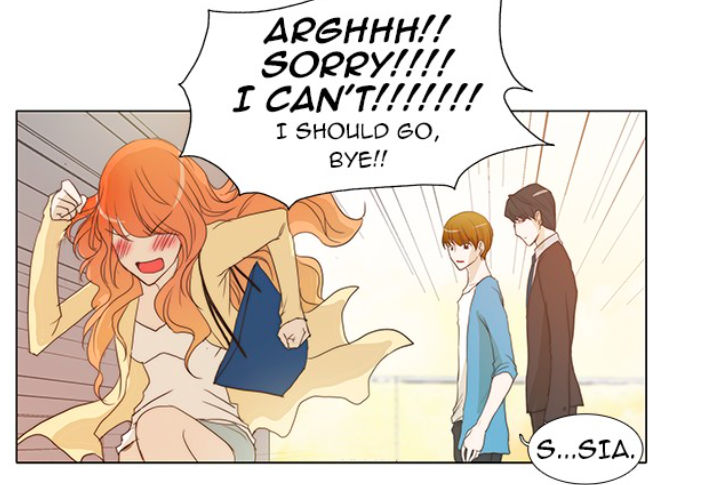 Why does this happen when Jiho is finally wanting to be closer to her?!!